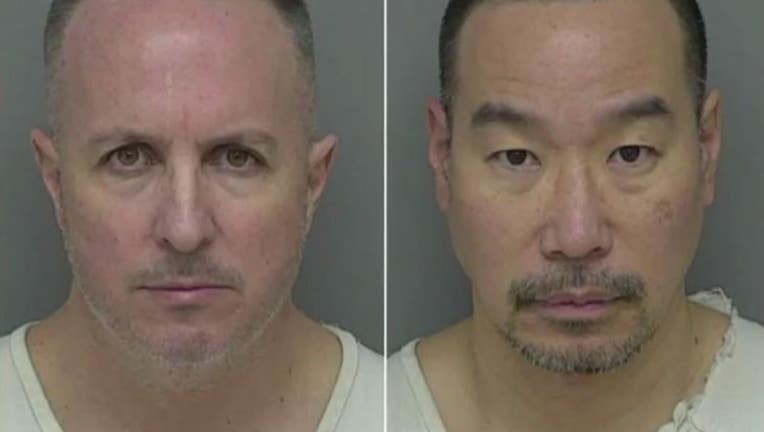 LIVINGSTON COUNTY, Mich. (FOX 2) - Two men will stand trial in Michigan in connection with a 2012 fungal meningitis outbreak that killed 64 people across the United States.

"Eleven Michiganders tragically died as a result of a lack of concern for patient safety," Nessel said. "My department looks forward in taking the next steps to seek justice for the victims and their families."

Cadden and Chin were charged with second-degree murder in 2019.

According to Nessel, Cadden, 56, and Chin, 54, were seeking a Bill of Particulars to be produced by the People. This means that a list explaining allegations against the men would have been required. They also wanted to suppress computer evidence that was seized. A judge denied these requests.

Both cases are scheduled for a status conference in Livingston County on April 14, 2023.