Thirteen years ago Langdon, who was a realtor at the time, wanted to get in shape so she went to the Royal Oak Gym. The rest is literally, history.

Thirteen years ago Langdon, who was a realtor at the time-, wanted to get in shape so she went there.

"She watched us getting ready for a powerlifting meet and asked a question I'll never forget it; 'Do you have any old broads doing that?' And I said 'Yeah,'" Art Little said. "She came and watched us at the meet and said she wanted to do it."

At first he says he was apprehensive because at the time Langdon was 65, but she was determined. So they started with the basics. Soon after, Langdon discovered lifting was her new passion.

"You just have to put your mind to it," she said. "Your mind and your body and be consistent. As long as you're consistent you can do it." 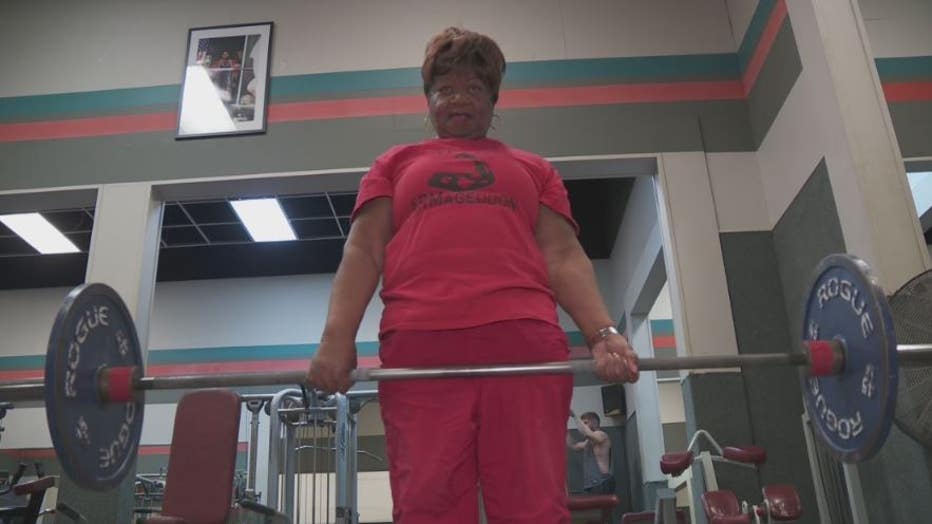 Langdon ended up blowing away everyone's expectations. She has set 19 world records for her age group and isn't slowing down. She says she deadlifts close to 400 pounds- squats 380 and bench presses up to 185.

"When I squat this is what I say, I say 'Holy Spirit fall on me,' and I just do it and I come right on up," she said.

"She's really been an asset to the gym, and to me, and to the whole powerlifting field," Little said. "To see somebody at that age doing what she's doing it's a blessing."

Langdon has some advice for us. she says anyone can get in shape at any age- the key is never giving up and having faith.

"Get up off that couch, go walking, walk a mile starting, then you can end up with five miles," Langdon said. "You just have to be consistent and keep doing it and don't let your mind or people tell you you can't." 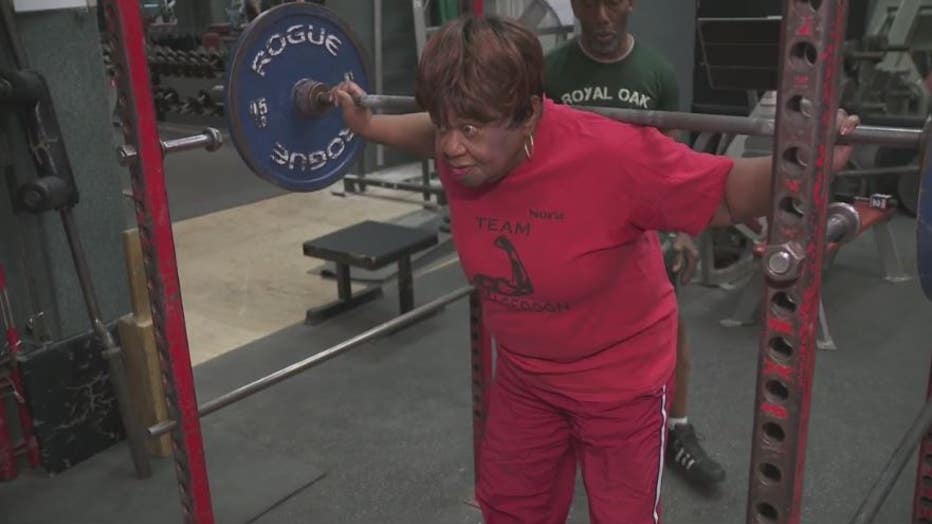 "Michael Jordan you have to catch up," Little quipped. "This is the GOAT here. She just keeps breaking her own records."

Langdon is going for another world record and her next competition is this weekend.