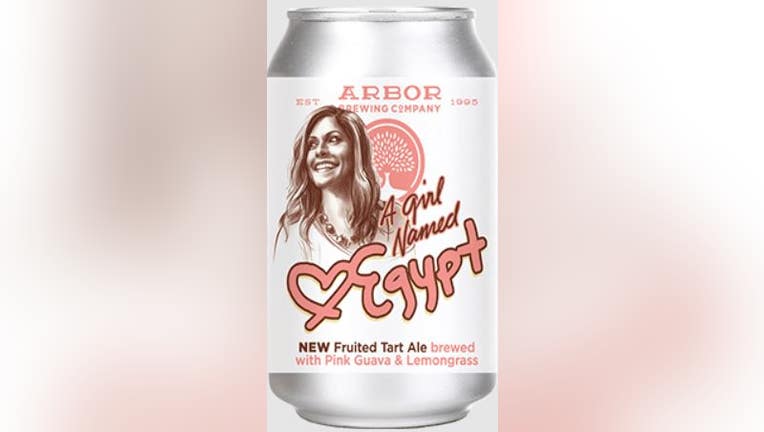 Each summer, Arbor releases A Girl Named Egypt in honor of Covington, who was murdered in her Van Buren Township home in June 2017.

This year's version is new -- a 4.5% ABV hazy golden ale brewed with pink guava and lemongrass.

Proceeds from the beer are donated to charities that support issues Covington cared about, including music scholarships, animal welfare, and victims of domestic abuse.

Members of her family and Rave Associates employees will be at Arbor Brewing Co.'s Corner Brewery from 2-5 p.m. Saturday for Let's Raise a pint for "A Girl named Egypt."