DETROIT (FOX 2) - Talk about a showstopper - Vegas rapper Baby Keem was forced to end his concert early at Saint Andrew’s Tuesday night. The floor on which he and fans stood seemed as if it would give way.

The fans began jumping around exposing a loose joint in the floor. There were no injuries. It forced the concert to end 30 minutes earlier than scheduled.

"The floor is cracking so, for y’all's safety, for everyone’s safety ..." Baby Keem can be seen addressing the crowd on video.

"When he made the announcement it was kind of a shock to everybody really," said Nick Labadie.

Labadie, of Sterling Heights, was at the show Tuesday and says the concert was packed. Saint Andrew's has a maximum capacity of 1,000 people.

Live Nation, which owns the renowned concert venue, says they never exceed capacity, but Labadie believes they did Tuesday. 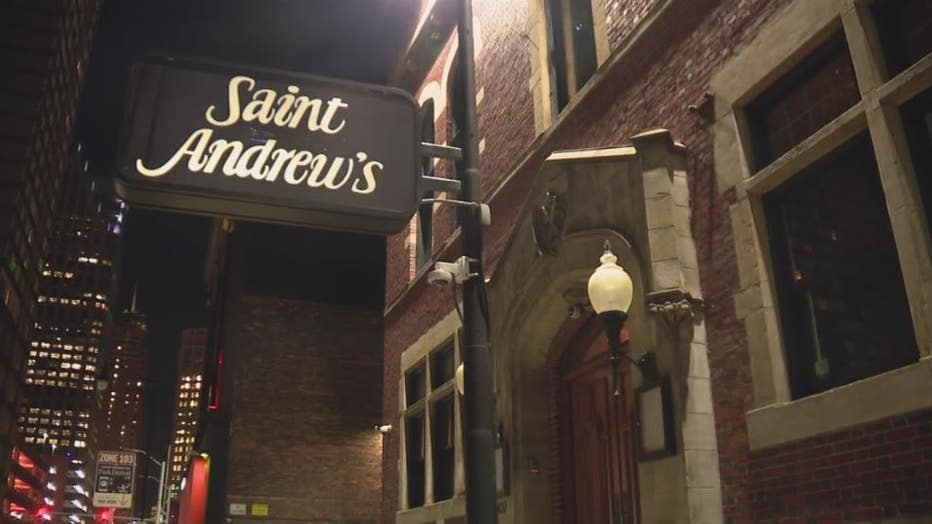 "When I got Downtown, I noticed the line was insanely long. They definitely over-sold this venue by a ton, man," he said. "I’ve never seen this venue packed as much as it was."

Saint Andrew's released a statement saying: "The safety of our guests is always our top priority and the show was paused promptly. Everyone exited the venue safely and the artist was able to perform the majority of their show."

"Hundred percent right call to make obviously after seeing the footage, but at the time everyone was just disappointed. you know how it is," he said.

Baby Keem was in Detroit for the Melodic Blue Tour - named after his debut album. He said Tuesday it won’t be his last time in the D.

"Detroit, I love you. Believe me when I say I’ll be back," he said.

In the meantime, city inspectors will be out to check Saint Andrews Thursday to check out the loose joint in the floor. That’s right on time - according to Saint Andrews website, there’s another show set for Friday. 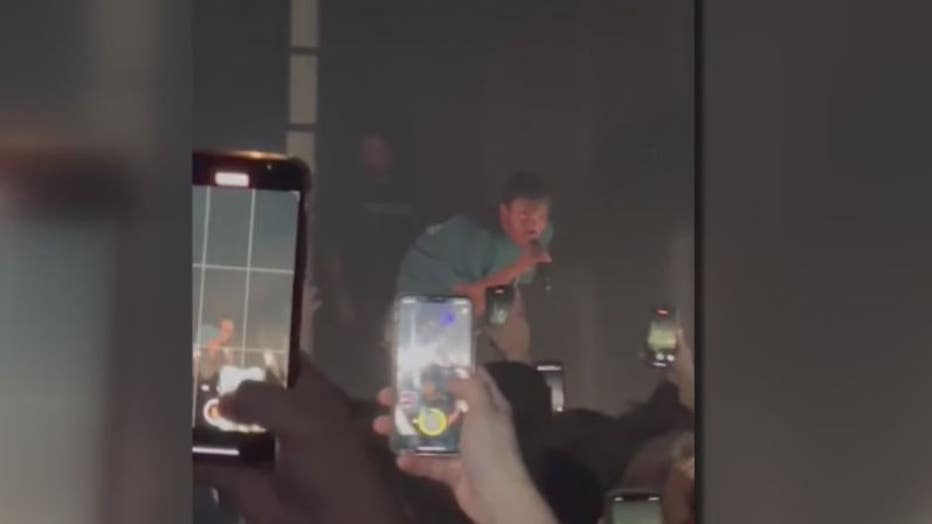