WASHINGTON - A bill proposed by a progressive Democrat in Congress would send monthly payments — or "guaranteed income" — of up to $1,200 for adults and $600 for children following pilot programs across the U.S.

The proposal, introduced on Friday by Rep. Ilhan Omar, D-Minn., is "designed to build a 21st-century economy that is reflective of Americans’ everyday needs."

Known as the Sending Unconditional Payments to People Overcoming Resistances to Triumph (SUPPORT) Act, it would create a guaranteed income program of up to $1,200 per month for adults and $600 for kids following years-long pilot programs in localities nationwide.

"Poverty is a choice. For too long we have prioritized endless growth while millions are homeless, hungry or without healthcare" Omar said in a statement about the bill.

Omar continued: "The pandemic has laid bare these inequalities. We as a nation have the ability to make sure everyone has their basic needs like food, housing and healthcare met." 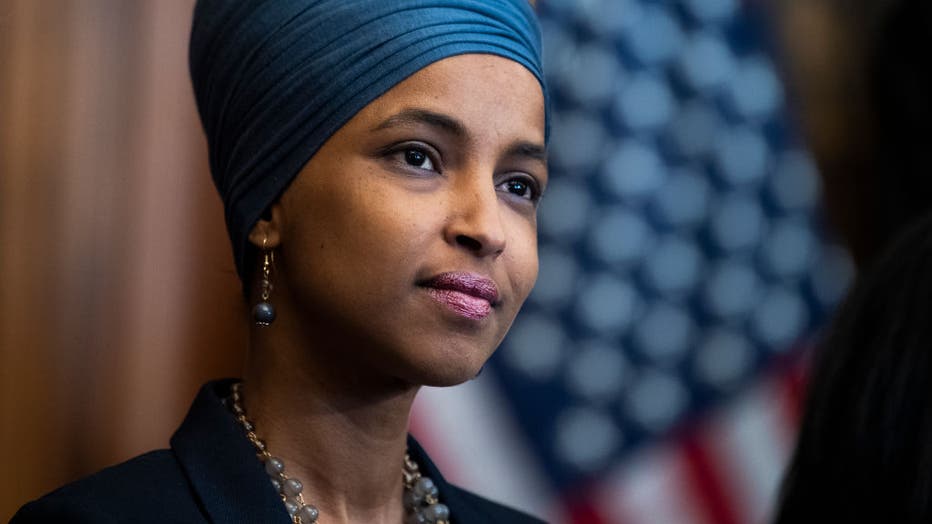 The bill would establish a new "Office of Guaranteed Income Programs" in the Treasury Department to oversee the payments, which would go to U.S. residents age 18 and older and their child dependents.

It would begin with a $2.5 billion grant fund that would be used in pilot programs across the U.S. to be studied from 2023 to 2027. After reviewing the findings and best practices, the federal government would implement a national guaranteed income program in 2028, according to a summary of the proposal.

In order to be eligible for the full monthly payment, single taxpayers would need an adjusted gross income of $75,000 or less, and $150,000 or less for married couples filing jointly. Payments would be gradually scaled down at a rate of $5 per every $100 over those income levels, the bill summary states.

Omar also introduced the Genuine Progress Indicator (GPI) Act, which would provide an alternative economic measure to the GDP for the federal government to use in all of its budgetary reporting and economic analysis.

"For far too long, the United States and the rest of the industrialized world have been dependent on GDP to shape our fiscal and economic policies. This traditional measure gives weight to wealth accumulation and per capita production but ignores income distribution, wealth concentration, and many other factors," a sheet summarizing the bill states.

The GPI is a supplementary measure that would provide "a more holistic understanding to our collective, socioeconomic welfare" by including other social and environmental costs and benefits to U.S. economic activity, the statement adds.

"Our barometers for economic success as well as our policies must be centered around meeting basic levels of care and dignity for all of our people. That is why I’m proud to be a co-sponsor of Rep. Omar’s GPI Act and SUPPORT Act," Bowman said in a statement.

Since the onset of the pandemic, there has been a surge of interest in so-called free money pilot programs after millions of people lost their jobs and the federal government under both Presidents Donald Trump and Joe Biden cut checks to rescue the economy — relief that was hugely popular politically. 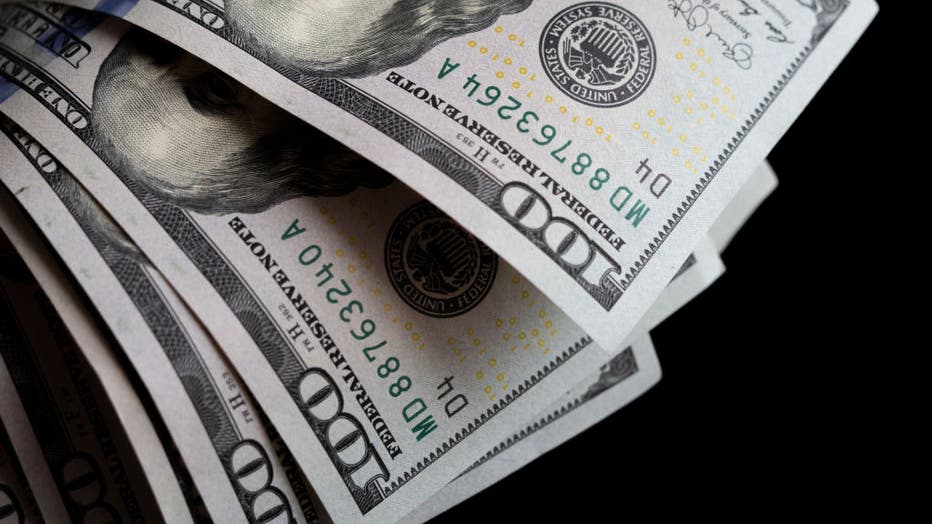 In 2020, Congress approved two rounds of direct payments, sending $1,200 checks to many Americans in March and $600 payments in December. The third round of payments of up to $1,400 was sent in the spring of 2021 after Congress passed a $1.9 trillion COVID relief package in March.

Since then, the concept of handing out cash with no strings attached has shifted from a far-fetched idea to a serious policy proposal.

A growing number of mayors and other leaders have said they want to determine for sure whether programs like these are the best way to reduce poverty, lessen inequality and get people working. Several cities and counties across the country are conducting such experiments, with some using money from the $1.9 trillion federal COVID relief package.

Two dozen pilot programs have been approved, from Los Angeles County — the most populous county in the U.S. — to a county in upstate New York and the cities of Wausau, Wisconsin, and Gainesville, Florida.

A coalition known as Mayors for a Guaranteed Income plans to use the data — collected alongside a University of Pennsylvania-based research center — to lobby the White House and Congress for a federal guaranteed income or, for starters, to make the new $300 per month child tax credit that’s set to expire after this year permanent.

"The pandemic showed us what is possible," said Los Angeles Mayor Eric Garcetti, whose latest budget included a $24 million guaranteed income program to give 2,000 poor families $1,000 per month. "We’re now going to be a pretty potent lobby to get the child tax credit permanent."

The state of California is also giving some low-income residents a guaranteed income of $500 to $1,000 each month to do with as they please — and tracking what happens.

Critics of such programs say they offer a disincentive for people to work — a narrative that has played out over the past year as the federal government has boosted the amount of monthly unemployment benefits during the pandemic. Employers have reported labor shortages as the economy reopens, blaming the increased benefits for preventing people from seeking work.