FOX 2 - Nineteen-year-old Ayla McKenzie is fed up after dealing with unemployment problems for more than nine months. The Brighton woman works as a waitress and says back in April she had problems filing.

Nineteen-year-old Ayla McKenzie is fed up after dealing with unemployment problems for more than nine months. She works as a waitress and says back in April she had problems filing.

Then a month later she found others got the aid meant for her.

"I found out two people ended up filing with all my information and were using my Social Security Number to file for the claims, and then they ended up receiving money,"

McKenzie says she continued to go back and forth with the state.

"I was on the phone with them endlessly for hours and hours a few different times," she said. "And they told me they got it all figured out."

"They just send me a letter saying they sent me the funds, I should have received them, and they overpaid me by about $4,000 and now I have to pay that back," she said. "But I never saw any money."

Now Mckenzie is stressed out while trying to figure out what to do next.

"I'm in a position where I'm able to get through it because I have such a great support system, but not everyone has that and they aren't able to do anything right now because they can't get through to unemployment in Michigan," she said. 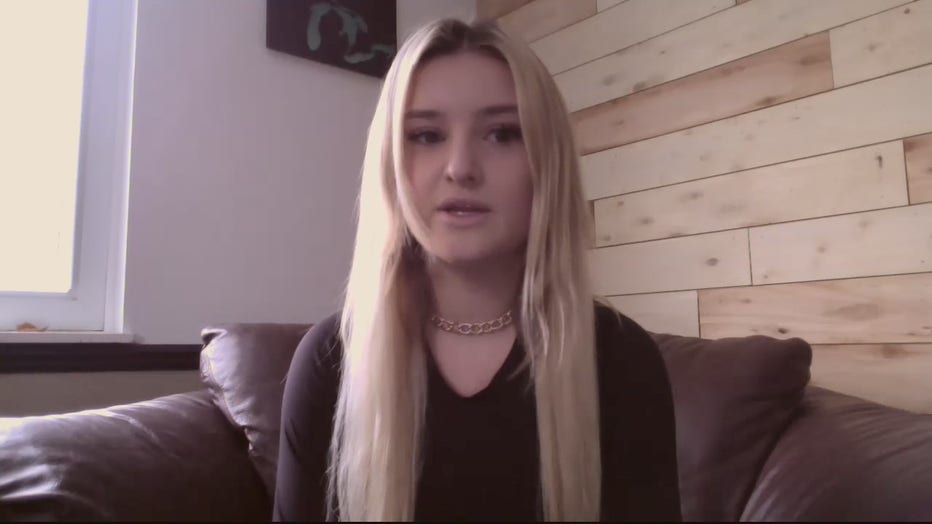 FOX 2 reached out to Michigan's Department of Labor and Economic Opportunity and were told the case is being looked into. But now McKenzie is left wondering what that really means.

"I don't know how they expect me to figure that out with them when every single time I call them and talk to them about it, they always say they have it figured out," she said. "It ends up getting worse every time."

McKenzie hopes she raises awareness to what she believes others are going through also.