Police say video recorded Mahmoud Saad dumping all kinds of landscaping debris from his tree removal service in the suburbs.

DETROIT (FOX 2) - A tree removal company based out of Dearborn is accused of cutting down trees and bringing all of that debris to dump in the city of Detroit.

First the illegal dumper was caught on camera, now he's been arrested.

"We average about 700 tons of illegal dumping every week, that’s what we pick up," said Doug Collins, superintendent, Detroit Department of Public Works.

Police say the video caught Mahmoud Saad dumping all kinds of landscaping debris from his tree removal service in the suburbs.

A specialized unit within Detroit police that targets illegal dumping, has been tracking and citing Saad for three years.

His company is "Cost Friendly Tree Service" in Dearborn. A customer review from their website calls them honest, but investigators say Saad is anything but.

"Vehicles that have been registered to this person we have caught eight different times on our dumping cameras," said Officer Jeremy Woods, DPD.

Before his arrest Friday – Saad already racked up more than $14,000 in fines for dumping which he paid.

"Every time we talk to him he acts like he’s remorseful and then he does it again," said Woods. "I mean, eight times."

He’s being held on a misdemeanor – which means fines, and possibly having to pay for cleanup at the four locations on Detroit’s west side where he regularly parked and unloaded.

"People from out of town don’t come into our city and dump, you have other options," Collins said.

Customers of Saad are paying the price too, for proper disposal of their trees or yard debris - only to end up illegally dumped.

"It’s quality of life issue, that breeds crime, believe it or not," said Lt. Dana Russell. "You're going around, see things people just dumping and throwing trash, that’s a sign no one cares." 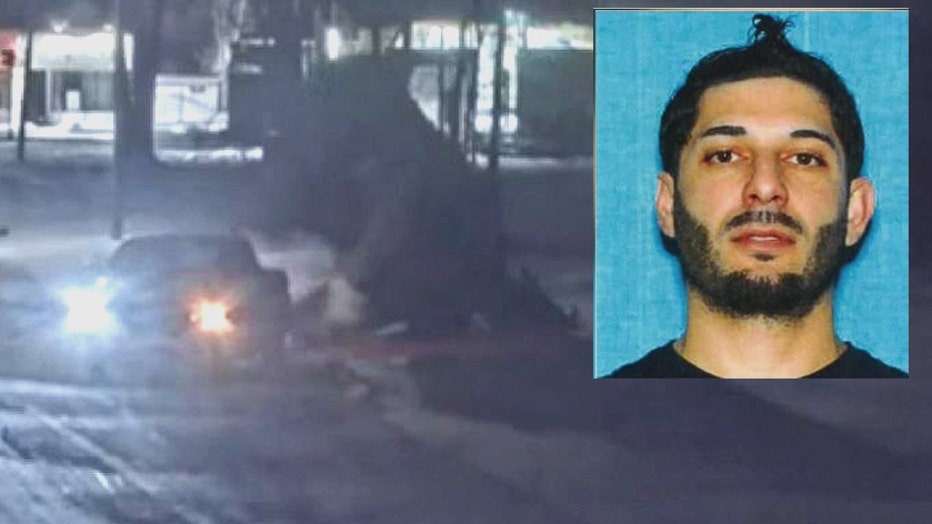