HAZEL PARK, Mich. - A 32-year-old Ferndale resident has been taken into custody by Hazel Park Police after an attempted vehicular assault on a police officer early Friday morning.

Around 1:30 a.m., a Hazel Park Police officer was investigating a suspicious vehicle parked in a parking lot at Woodward Heights and Battelle Avenue. When the officer approached the vehicle, they noticed a female driver in the seat, along with evidence of possible narcotics activity.

When the officer asked the person to step out of the vehicle, the driver instead put the car in drive and drove away. 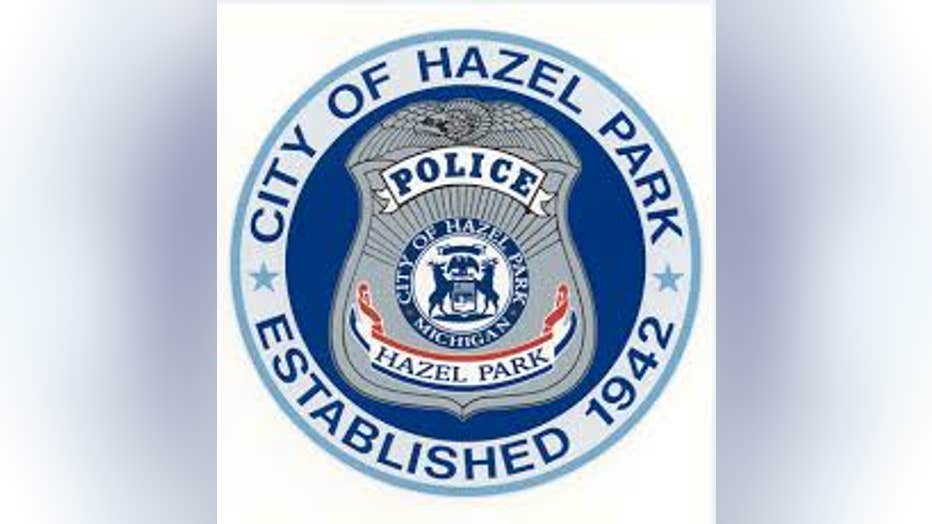 The vehicle then drove through the front yard of the home and left the area. The suspect was pursued before crashing at Woodward Heights and North Crysler Service Drive. They then fled the area on foot before being arrested a short while later.

After being taken into custody and cleared at the hospital, the suspect was jailed.

More details on this case will be released later Friday.