LANSING, Mich. (FOX 2) - If Michigan Republicans were hoping for an apparent dream ticket for Governor of ex-Detroit Police Chief James Craig and Macomb County Public Works Commissioner Candice Miller, the dream is over.

Miller has said publicly that she does not want to run for Governor. But what about as Lt. Governor with Craig? Supporters of the retired chief - who has not yet declared his intentions to run - called it a dream ticket for the Republican party in Michigan.

FOX 2 has learned that Miller has privately said that she does not want the job, According to sources, Miller has said she's content being the commissioner and doesn't want to run all over the state to campaign.

As for Craig, he's in no hurry to announce his candidacy. He's trying to put together his lead political consulting team and there is internal dissension over that.

Former Governor John Engler is advising the chief not to hire long-time west Michigan consultant John Yob. However, state party chair Ron Weiser is telling the chief that yob would be a good choice.

But if Craig is the lead candidate, even if he hasn't announced, he may have competition for the nomination from Oakland County car dealership owner Kevin Rinke and multi-millionaire business owner Perry Johnson from Troy.

Governor Gretchen Whitmer said on Wednesday that she's not offering advice to Craig or anyone.

"I'm not in a position of giving anybody who may or may not run for Governor advice. The Republican primary voters will make the decision in 14 months from now and we'll see who that person is," Whitmer said. 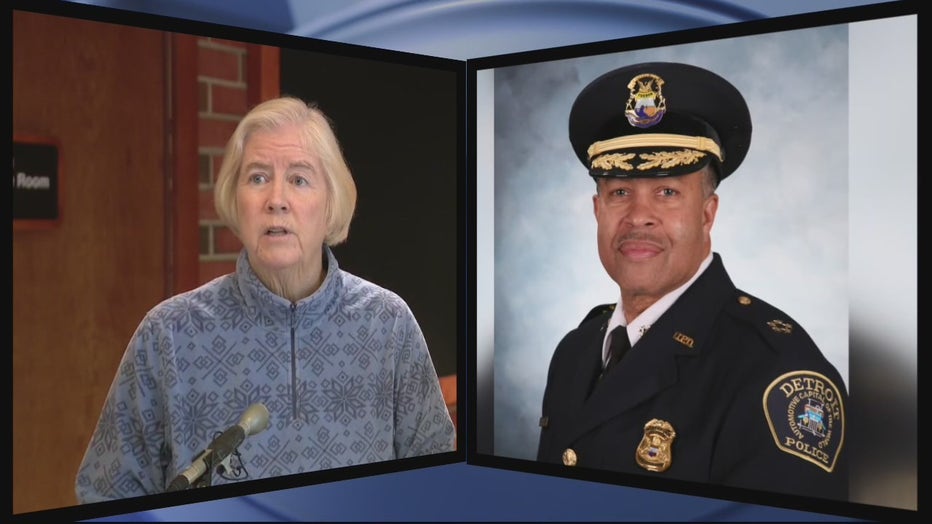