FOX 2 - Destiny Powers was living, delivering food, and rescuing dogs out of a junker van for the last year.

Destiny Powers made a video for a chance at grant money from delivery company Grubhub calling on employees, making a difference. Between Grubhub deliveries she rescues dogs from all over. The company received her submission and picked her as one of 20 employees to receive the grants from across the US.

"It was just a series of unfortunate events basically," she said. "Unfortunately due to the pandemic I was left living in my 15-year-old van."

Powers made a video for a chance at grant money from delivery company Grubhub calling on employees, making a difference.

"Whenever I have my dog or fosters they go right with me," she said. "Let's just say I didn’t have much room in my bed."

Between Grubhub deliveries she rescues dogs from all over.

"I would take them to a vet if they needed it or bring them home, clean them up, and find them the best home," she said.

From tracking strays in Detroit to transporting injured animals her van was unreliable though it all. 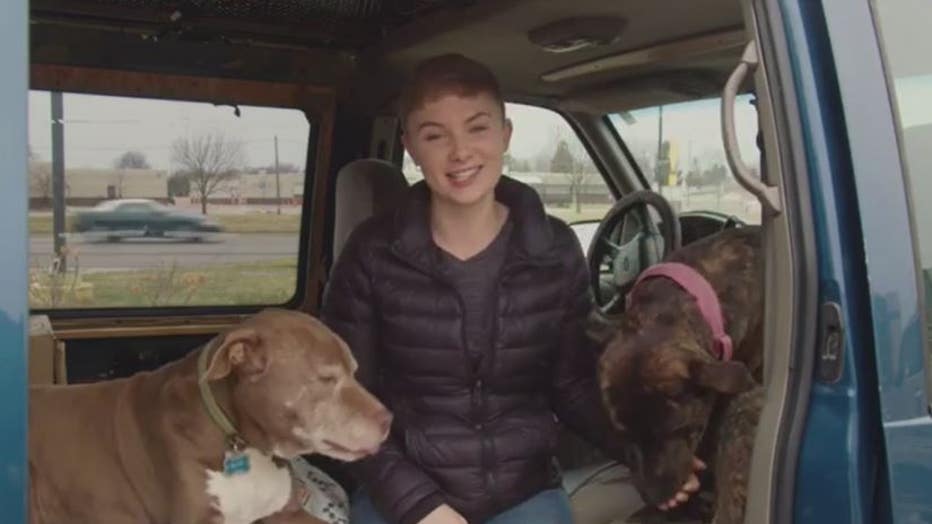 "It was one thing after another, breaking down," she said. "Just before my grandfather passed, my grandpa helped me get this Sprinter van, my dream van."

Last month, her grandpa died in a weather-related crash covered on FOX 2 and this was his parting gift.

"Huge upgrade, without a doubt," she said.

"I don’t win anything, I'm lucky if I win a couple of bucks on a scratch-off ticket, so when I won, I didn’t know what to do, I was in complete shock," she said. 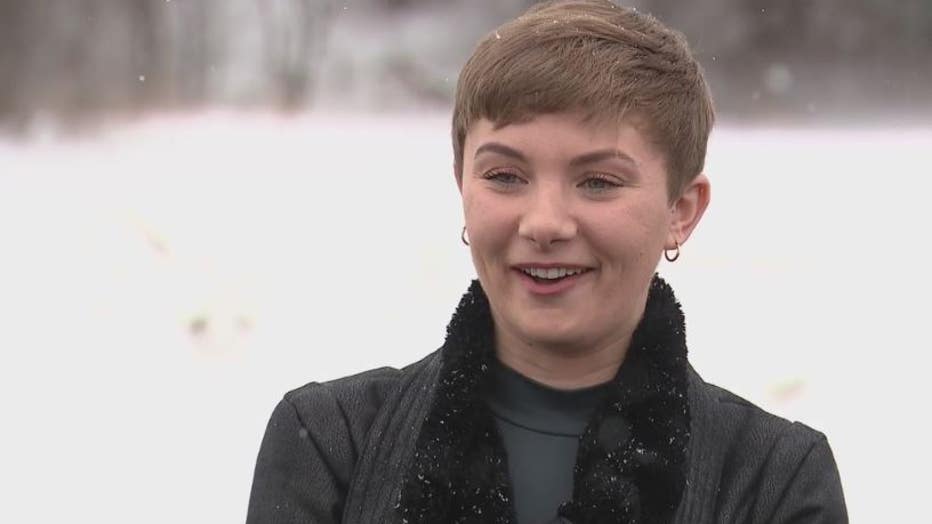 Now, she’s outfitting it to keep living, delivering - and most of all rescuing.

"Humans have let them down, they are the most innocent form of life," she said.

Part of the remodel to the new van Destiny wants to put in, is an animal cage so she can continue to rescues animals.