FOX 2 - The family of the murdered Detroit police officer found out Friday that the person accused of killing her could be let out on a $10,000 bond and a tether. They are terrified about what he could do next.

A judge granted the suspect, Eddie Ray Johnson, to get out of jail for a medical procedure - and stay out until the trial which could be nearly a year from now. However, Johnson is still in police custody and has not bonded out.

A Metro Detroit family is terrified after the man charged with killing their daughter, a 14-year veteran of DPD was allowed out of jail on a $10,000 bond and tether.

"My heart just dropped hurt so bad everybody hurting right now," said Christine Begoski. "I just felt like the system has let us down."

"For him to be out on a tether, one thing I can say, I worked for the Department of Corrections - I worked for the absconder recovery unit," said family friend Bo Grimm. "I know in two seconds that tether can be cut and he's gone. He could be in Jamaica by tomorrow."

In June 2019, while in their Belton Street home in Garden City, Johnson is accused of shooting Elaine four times in the head at close range and once in the shoulder, before he allegedly shot and wounded himself. 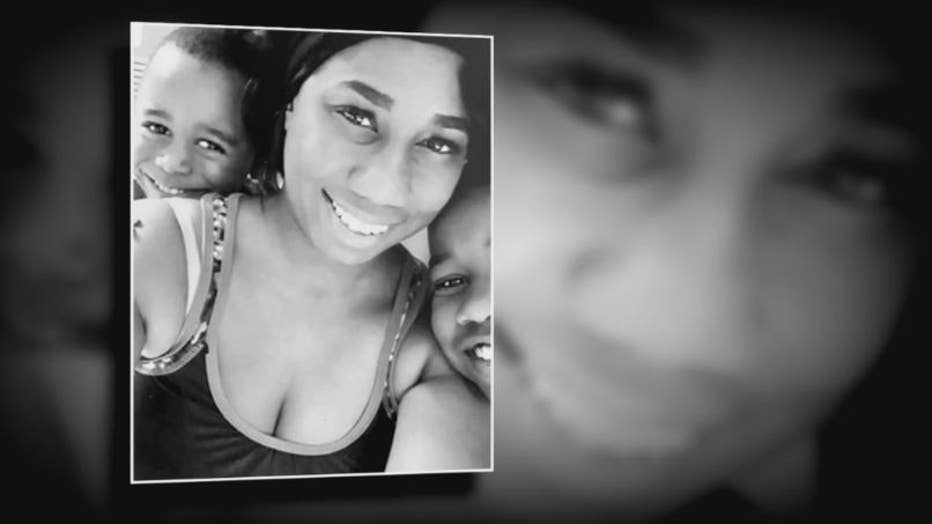 Johnson claims he killed his girlfriend, who was a well-respected 14-year veteran of the Detroit Police Department, in self-defense.

But her best friend from childhood, Bo Grimm, says that is nonsense. Just days before, Elaine told her she was leaving him for good.

And knowing the couple's history of domestic abuse, Grimm said he fears what he could do next.

"He's a flight risk, a community risk, and the justice system has definitely let us down," he said. "He's going to hurt somebody else and I hope the judge can live with that."

The Wayne County Prosecutor's Office isn't happy with the judge's decision which tried to argue against the reduction of bond in a statement it called "A ridiculously low amount." 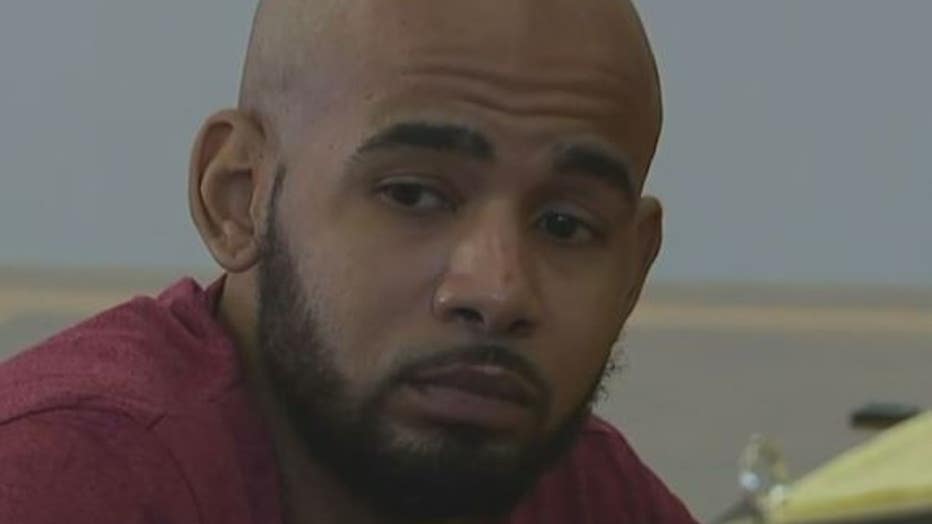 Prosecutor Kym Worthy added, "This is a first-degree murder case. I think the court's bond ruling is completely inappropriate."

"She didn't deserve what she got," Grimm said. "She has two kids that can never see their mother again. They don't deal with this (just) when it happened, they have to deal with it the rest of their lives."

"Him coming here and taking my grandson and him running away and getting away with murder - that's my biggest concern," said Begoske. "And I am scared for my grandsons. They were in the house when she was murdered."

Worthy added that the Wayne County Sheriff's Department said it will be closely monitoring the defendant's GPS tether if he is out on bond.

This story previously stated that Johnson was out on bond. However, Johnson has been granted bond but is still in custody.