A Burger King employee out of Livonia is seen pointing a gun at customer through the drive-through window.

LIVONIA, Mich. (FOX 2) - A Garden City man is facing charges after he allegedly pulled a gun on customers at a Burger King in Livonia earlier this year.

Dustin Rocheleau, 24, was charged this week on an eight-count felony warrant that includes firearms charges in connection with the April 28 incident.

Police allege Rocheleau was working the drive-thru at 29211 Seven Mile Rd. when he pulled a handgun out and pointed it at three customers during a disagreement over the payment method. 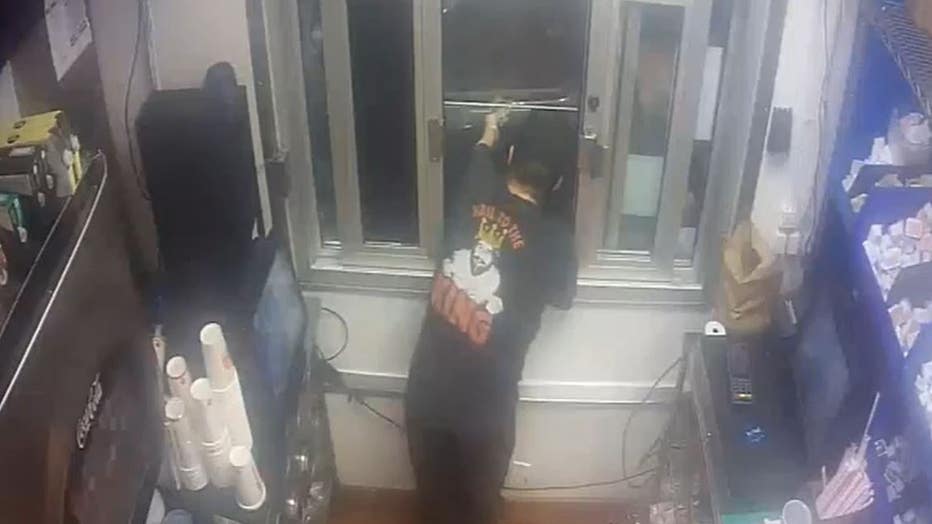 The customers sped away from the restaurant and called police, while Rocheleau fled on foot. Police said they located him nearby and arrested him without incident. Officers said they found a handgun in his backpack.

Rocheleau waived his preliminary exam and will be back in court Aug. 5 for an arraignment.