The longtime boyfriend of a Wayne woman who was killed last week is wanted for the murder of her and her 18-year-old sister.

WAYNE, Mich. (FOX 2) - The U.S. Marshals Service is offering a $5,000 reward for information that leads to the arrest of a man suspected of killing two Wayne sisters last week as their mother prepares to lay her daughters to rest.

Christopher Lewis Greer, 32, is wanted for the murder of Dominique Parchman, 30, and Shyanna Hall, 18, at their apartment on Niagara Street in Wayne after both women were shot last week. Parchman died at the scene while Hall was able to live long enough to identify Greer, who was Parchman's boyfriend,

Carol Parchman will bury both of her young daughters next week.

"I've sympathized with many moms on TV but to be in their place…I understand. I really do and it is terrible. This is the worst pain ever," Carol said. "Both of them was so vibrant and full of life. They loved each other."

Shyanna told police that Greer, who had dated Dominique for five years and was her live-in boyfriend, shot both of the women. Carol said the relationship started fine but then every thing change.

She said he has physically abusive for months and Dominique was in the process of trying to evict him when she was killed.

"At first, it was good. He came around - he was invited to dinners. He spent the holidays with us and everything. I never thought this would have happened," Carol said. "I want to know why. You sat in our house, you ate with us, you know us."

The family is still in the grieving process while Carol tries to figure out how to help her two surviving daughters heal.

Greer raced from the apartment in Dominique's Dodge Charger, which was later found abandoned in Ypsilanti.

A $5,000 reward is being offered for information leading to his arrest.

He's considered armed and dangerous and information about his location should be called into the US Marshals Service 24-hour line at 313-202-6458.

A GoFundMe page has been created to pay for the victims' funerals. You can donate here. 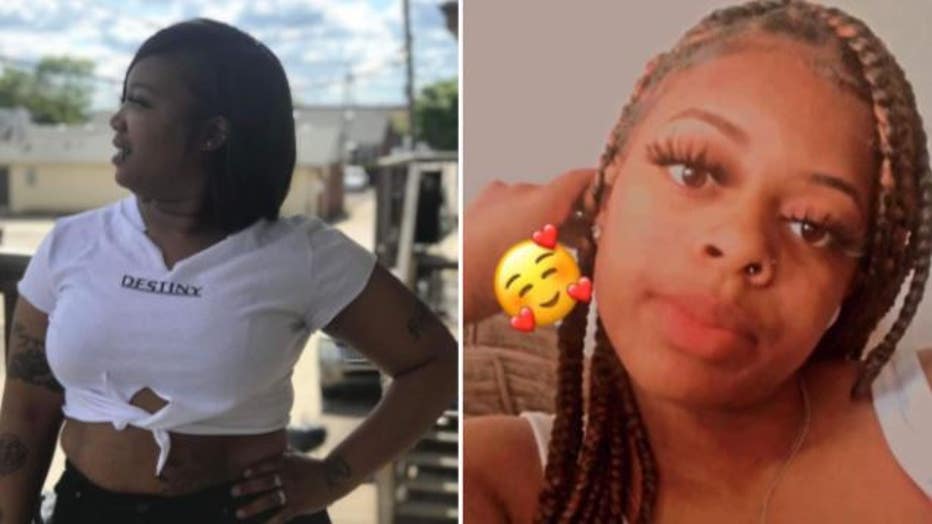