FOX 2 - A coalition of organizations across the state is launching a new campaign. Sales of electric vehicles doubled in 2021 from the previous year to a new record of 6.6 million.

Back in 2012, just 120 000 electric cars were sold in the world according to the International Energy Agency and now a coalition in Michigan is trying to capitalize on the momentum - and get the state to a clean cars goal in less than a decade by 2030.

"Most of the auto manufacturing companies have already set goals for themselves," said Amy Rogghe, co-founder Michigan Electric Vehicle Alliance.

It’s ambitious and the trend is sweeping the nation. Last month California saw air regulators adopt the world’s most stringent rules to move towards zero-emission vehicles. It requires all new cars, trucks, and SUVs sold in the state to run on hydrogen or electricity by 2035.

In Michigan, the coalition that spoke on Thursday was looking for a target, but not a mandate of clean cars by 2030.

"Don’t focus just on a mandate, we can build the cars - but that doesn’t ensure people are going to buy them, that doesn't ensure we'll have the charging infrastructure we need to get there," said Charles Griffith, Ecology Center.

Greater Grand Rapids NAACP, the Ecology Center, Michigan Electric Vehicle Alliance and others using the backdrop of Detroit’s Auto Show to push their agenda: Asking lawmakers for legislation and setting a target date of 2030 for all new passenger and light duty vehicles to be electric. 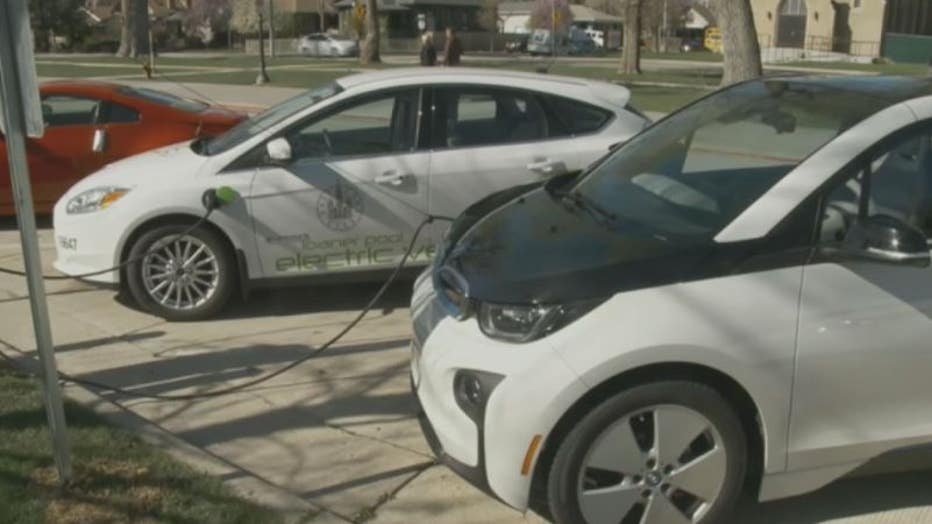 They say it is not requirement, but just a target.

"That is something the governor could do as well," said Charles Griffith. "We’d like to also see the legislature be a part of this."

The challenges are many.  Electric vehicles are still much more expensive to buy, the electric grid still needs upgrades, and charging stations need to be vastly expanded.

Nearly $5 billion is expected to be allocated to charging stations under the Infrastructure Law, to build out a national electric vehicle charging network - but all of that is still pretty early.

"We are seeing investments in our state parks for charging infrastructure as well as (the effort to) connect charging systems on a regional basis," said Tim Minotas, Sierra Club. 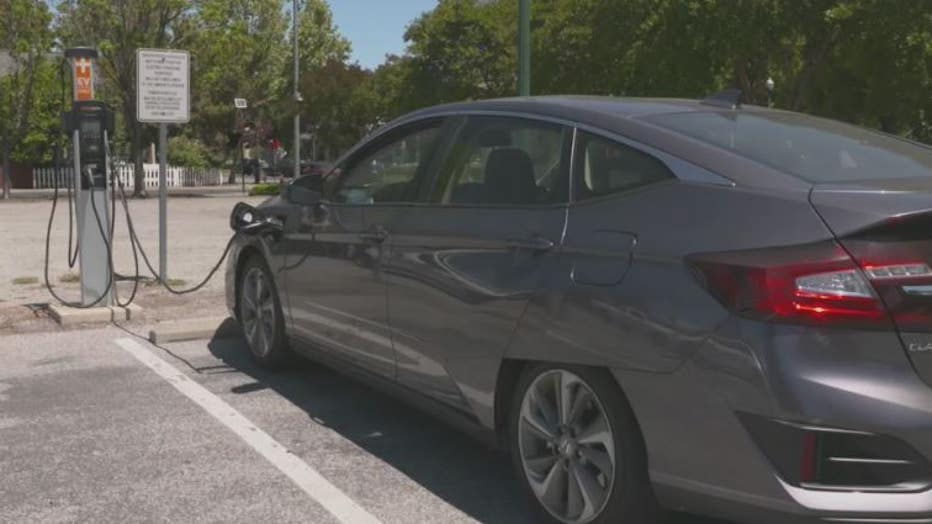