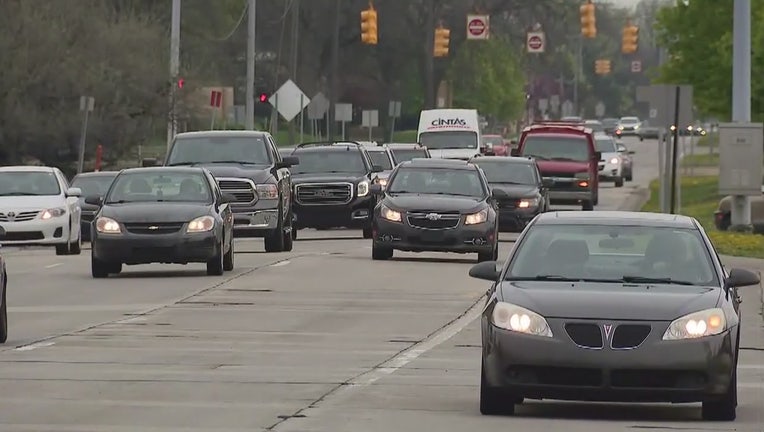 LANSING, Mich. - Seat belt usage among Michigan drivers has fallen by almost 2% in 2021, according to a study by Michigan State University.

It's the lowest compliance usage since 2004, worrying traffic safety advocates and police.

"The seat belt use numbers are moving in the wrong direction, and it’s important to turn things around as quickly as possible," said Michael L. Prince, director of the Michigan Office of Highway Safety Planning (OHSP).  "Seat belts are the cornerstone of any effective traffic safety strategy. We must continually remind drivers and passengers of all ages to buckle up, every trip, every time."

The falling seat belt study is the latest metric in a series of worrying trends identified on Michigan roads after police said the state recorded more than a thousand traffic deaths in 2020. It's the first time in three years the state peaked above that rate.

The rise in deadly crashes comes despite a mass reduction in driving due to the COVID-19 pandemic.

A statewide campaign is now being funded through July 24 to more strictly enforce seat belt and impaired-driving rules.