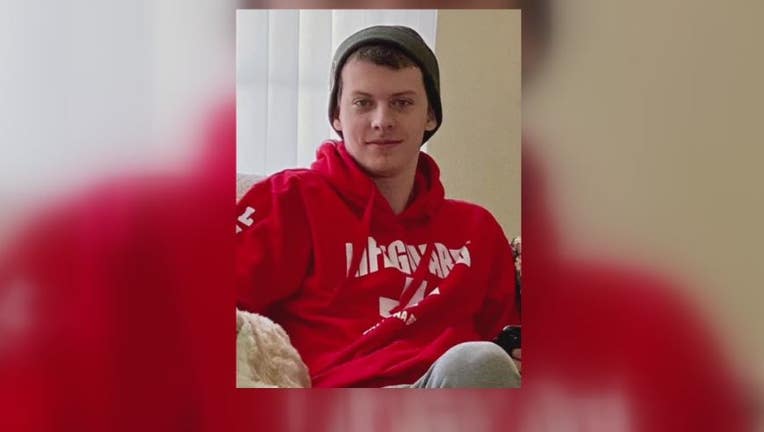 SOUTHFIELD, Mich. (FOX 2) - The body of a 20-year-old man who left to take a walk five months ago and never came back was found in Southfield on Wednesday afternoon, police said.

Noah Kerridge, 20, was last seen leaving his father's apartment in Waterford Township on April 18. He said he was taking a walk to clear his head.

Investigators discovered Kerridge had made a purchase at the Meijer store at Telegraph and 12 Mile roads in Southfield. After an extensive search, his body was found on an embankment of the Rouge River in a wooded area near that intersection, police said.

No foul play is suspected.