School officials say that all the students involved voluntarily made the TikTok video based on Floyd's death at the hand of Minneapolis police officers in May, 2020.

STERLING HEIGHTS, Mich. (FOX 2) - A group of Sterling Heights Stevenson teens is in hot water after making a TikTok video reenactment of the death of George Floyd.

The video was recorded at an off-campus football team breakfast, about a week ago. The ninth graders had water guns, and the kicks of the African-American student on the ground caused no injuries.

School officials say that all the students involved voluntarily made the TikTok video based on Floyd's death at the hands of Minneapolis police officers in May 2020.

The adult hosting the event was inside preparing the team breakfast and had no idea the video was made. A week later, a parent upset by the video, tipped off the school.

"I can't believe kids are doing this. I think it's ridiculous, and something completely unacceptable," said Jaimie Nasceif, a concerned parent.

Maya Hunko, a 16-year-old 11th grader at Stevenson protested Thursday as school was getting out.

"It was a joke but it's not funny," she said. "We are a really diverse school but we don't focus on cultural awareness."

Maya has a brother who plays on the same freshman football team.

"Things can be offensive, but you wouldn't think are offensive," she said. "That's why we have to look at other people's perceptions of reality because everyone is different."

"In a case where a diverse group of students involved made a poor choice – regardless if their stated intent was not to deliberately harm or antagonize others – the school will use it to help students understand why this is offensive and harmful to the social fabric of our community."

"I wouldn't say that I'm threatened (by the video) but I think that it's threatening," Maya said. 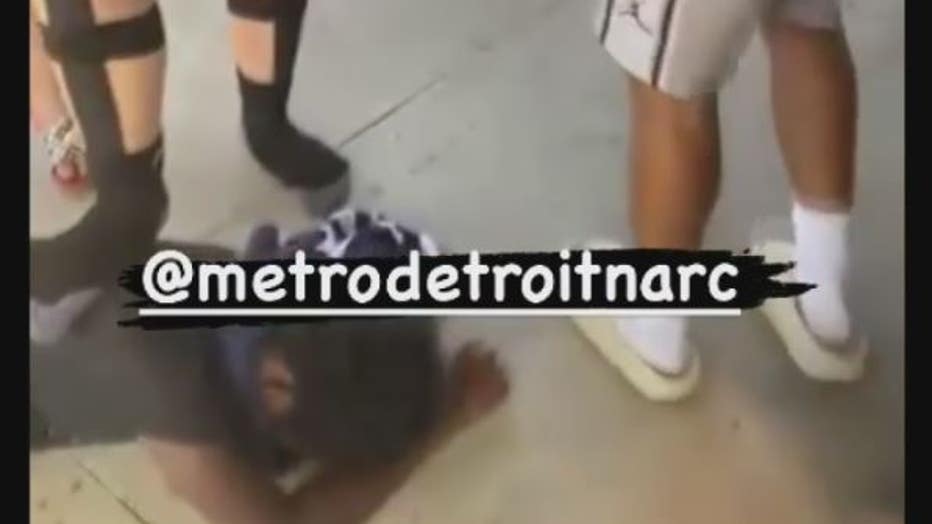