The survey also documented other concerns that educators are having.

FOX 2 - There is a growing teacher shortage in Michigan, a new study revealed.

"The educator shortage is having an impact on students and educators alike," said Paula Herbart. "Michigan teachers, support staff, and other public school employees are at a breaking point."

It’s a grim reality that was documented in the results of a recent survey of nearly 3,000 public school employees.

The findings were released Monday by the Michigan Education Association. The results show a dramatic drop  in educator’s job satisfaction since the last survey in August

"Going from 60 percent saying that they’re satisfied with their job, to less than half in the period of six months," said Emma White of Emma White Research.

Results of this year’s survey also reveal a jump in the percentage of educators who say they want to leave the profession.

"So we’re now at a third who say over the next two to three years they plan to leave for a different career or retire," White added.

The survey showed that shortages of teachers and staff, the primary driving force behind the low morale.

The survey results come days after Governor Whitmer announced her education budget proposal which includes spending $2.3 billion over four years to recruit and retain teachers and other school staff.

The survey also documented other concerns that educators are having.

"They’re worried about attacks on educators over issues like the masking," White said. "There’s strong support for some proposals to keep guns out of minor’s hands."

The Michigan Education Association hopes the results send a strong message to lawmakers that approval of the Governor’s budget proposal cannot be delayed.

"One of the things that she’s doing in a crisis is that you attack the heavy bleeding first and that’s where we’re at," said Herbart. "This is about ensuring that we have an educated citizenry, and in order to do that we need teachers in classroom." 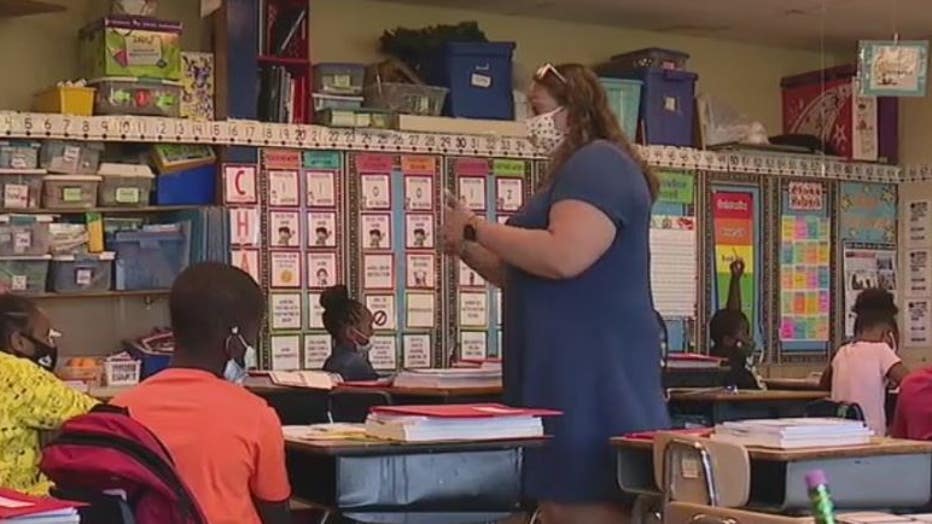