There are few things as rare as a mountain lion sighting in Michigan - but they do happen. 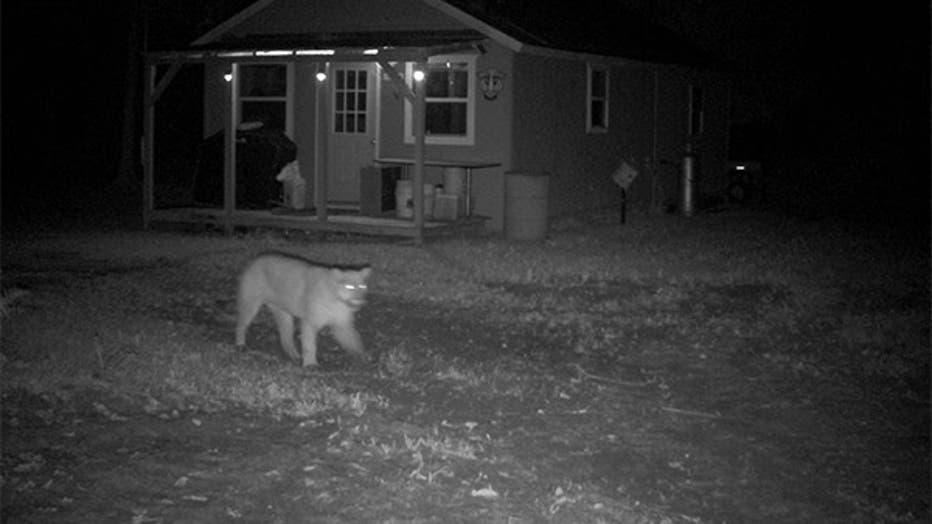 In the 13 years that the state's cougar team has been searching, they have verified at least 65 reports of a cougar traversing the Michigan wilderness.

In a state where animals like deer dominate the landscape so pervasively, they can be found the official flag, even the thought of running across a large cat can terrify residents and visitors. But based on the advice from the Department of Natural Resources, there's really no reason to be concerned.

After similar fears took hold of people centuries ago, the cougar population in the U.S. was virtually wiped out by systematic hunting. The aggressive killing combined with the wholesale logging of forests meant the big cats would have little chance of surviving the wave of development that rolled over the country.

But evidence of cougars didn't stop entirely. And in the last decade, the state has fine-tuned its detection methods as sightings became more frequent.

"The team is made up of wildlife biologists for the DNR who have received specialized training in how to identify cougars from photos, as well as from tracks, scat and other physical evidence they may leave behind," said Brian Roell, a DNR wildlife biologist in a DNR press release. "It’s important that we’re able to identify these animals correctly, not just for conservation purposes but also so that residents can be informed about the wildlife living around them and take commonsense precautions." 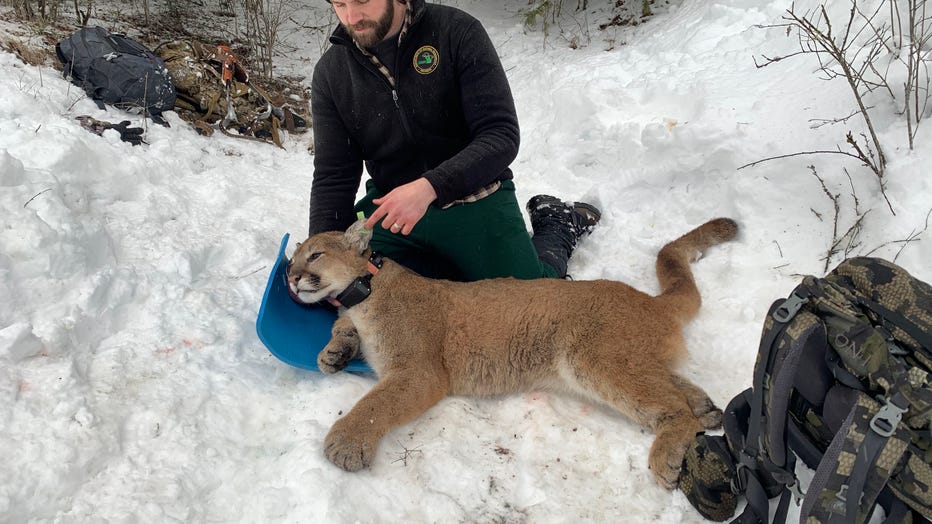 Early attempts at identifying the cats usually turned up as a failure. Experts likened the search to chasing a ghost. When evidence was collected at a scene, often the creature that left it there was closer to a large housecat.

Often video that identified what looked like a cougar would turn into an escaped pet serval - an exotic wild cat from Africa that's not legal to own in Michigan.

The cougar team has worked to differentiate real from fake.

"We don’t think these are all different cougars," Roell said. "Many of these reports include photos from trail cameras, and it’s very likely that the same cat is being spotted in different places as it moves through the forest." 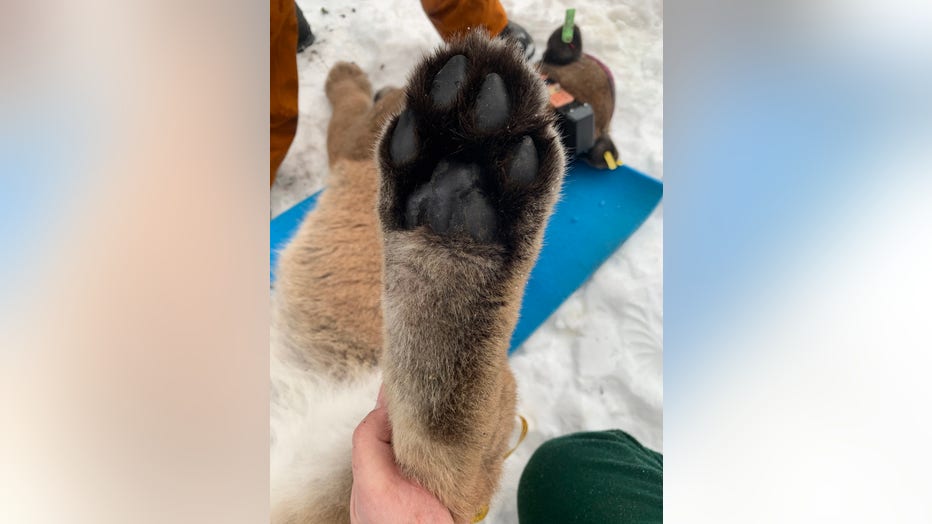 Kristie Sitar, a DNR wildlife biologist, says there's no evidence that a breeding population of cougars is in Michigan since there have been no signs of kittens and every verified sighting was of a male.

Instead, evidence from DNA indicates the cats traveled here from South Dakota, Wyoming, and Nebraska.

"These are likely young male cougars looking for areas far from home where they can find mates and establish their own territories, and they just keep moving when they don’t find any female cougars," Sitar said. 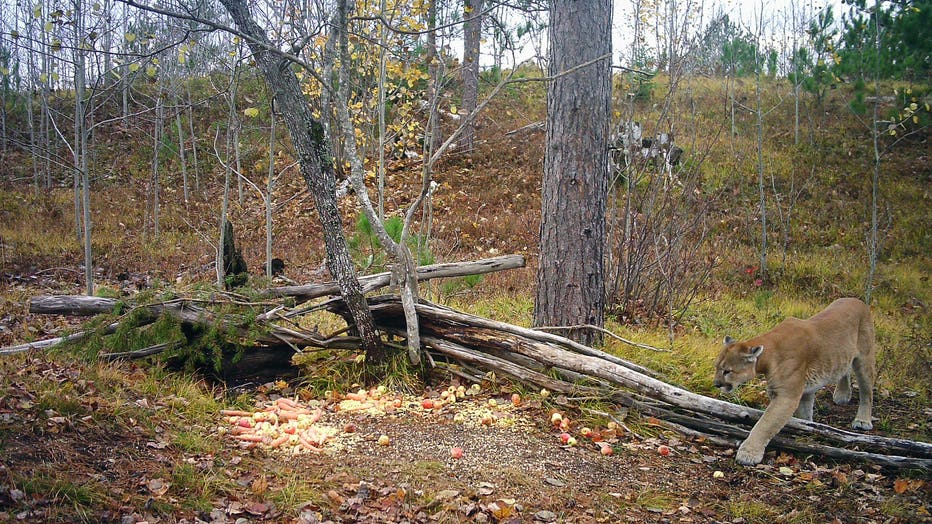 A cougar is captured by a trail camera at a deer baiting site in Mackinac County. (Michigan Department of Natural Resources)

The Michigan Department of Natural Resources contributed to this report