Led by Detroit Mercy, the consortium consists of academic institutions in southeast Michigan and includes University of Arizona as a research partner. The partnership is meant to expand and enhance the cybersecurity engineering workforce through an applied curriculum developed in consultation with industry partners.

The University of Detroit Mercy recently received a $1.12-million grant from the United States Department of Defense to establish the Metro-Detroit Regional Vehicle Cybersecurity Institute, a regional-based, cybersecurity consortium.

The consortium also supports upskilling and reskilling for vehicle cybersecurity by prioritizing underrepresented populations, military personnel and veterans. Instruction is scheduled to begin this fall, the release said.

University of Michigan and Henry Ford College will join the consortium as it enters its second phase during the 2023-24 academic year.

"Without an increase to the workforce now, the cybersecurity risk to DoD and commercial ground vehicles will keep falling further behind the increasing threats from actors in multi-domain contested environments," said Spadafora, who is a co-principal investigator for the consortium, along with College of Engineering & Science Dean Katherine Snyder.

To address the growing need for cybersecurity engineers, the Metro-Detroit Regional Vehicle Cybersecurity Institute will build on existing relationships with automotive industry and government partners to provide students with valuable real-world experience.

Curriculum for the consortium will be developed with the workforce in mind. It includes associate, undergraduate, graduate and doctoral degrees, stackable graduate certificates, hands-on laboratory training and cybersecurity immersion camps for high school students.

As vice president of Global Cybersecurity at General Motors and chairman of the Automotive Information Sharing and Analysis Center, Kevin Tierney sees the automotive industry’s shortage of cybersecurity personnel firsthand. Tierney believes the industry will benefit from a cybersecurity consortium, like the Metro-Detroit Regional Vehicle Cybersecurity Institute.

"We envision that the Metro-Detroit Regional Vehicle Cybersecurity Institute will lead in the education of our current and future company employees, expand the competency of our workforce to design and protect secure physical cyber systems, including those in electric and autonomous vehicles," Tierney said. 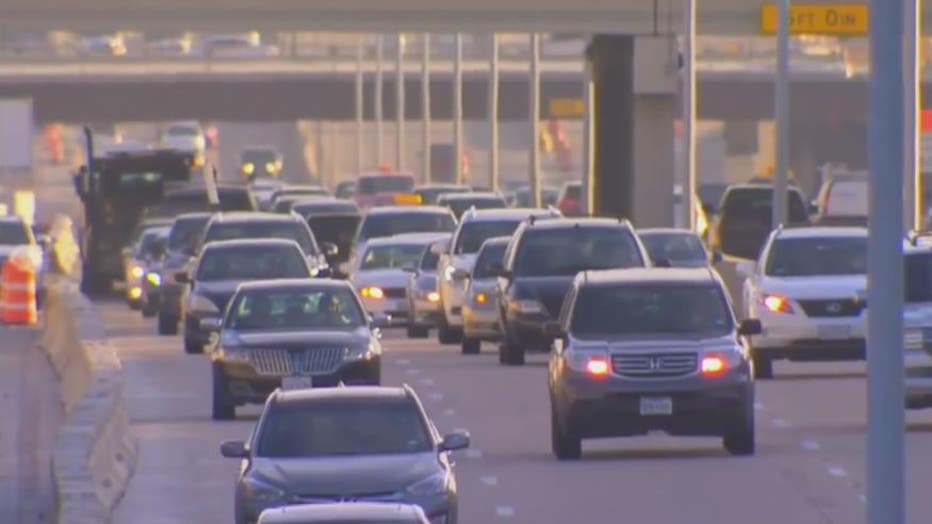 The Metro-Detroit Regional Vehicle Cybersecurity Institute aims to become self-sustained after the fourth year of the program, with goals of developing qualified cybersecurity graduates and creating a multi-pathway educational structure that meets the needs of the vehicle industry and government partners.

Detroit Mercy is experienced in electrical engineering and computer science, autonomous and electric vehicle and cybersecurity-related curricula, offering students a variety of undergraduate, graduate and certificate options through the College of Engineering & Science as well as the University’s Center for Cybersecurity & Intelligence Studies.

The grant is awarded through Griffiss Institute’s Virtual Institutes for Cyber and Electromagnetic Spectrum Research and Employ program, which establishes cyber institutes at higher learning institutions with the purpose of critical cyber operational skill development for future military and civilian leaders.

Detroit Mercy’s commitment to helping veterans and military personnel achieve success has been recognized both locally and nationally, earning high marks from Military Friendly Schools and the Michigan Veterans Affairs Agency. The University has also been designated a Center of Academic Excellence by the Department of Homeland Security and the National Security Agency.