VAN BUREN TWP., Mich. (FOX 2) - Municipal employees of Van Buren Township might not have a choice whether to get vaccinated for COVID-19, if they want to keep their jobs.

"We are the trailblazers, simply meaning we are the first jurisdiction in the state of Michigan to do this," said Adam Byrd, Van Buren Township Police Patrol and Dispatchers Union. "There’s a reason the other 1,820 jurisdictions did not do it. It’s not right, government should not be intervening in this."

All Van Buren Twp employees required to be vaccinated or else

As far as we can tell that’s true. Van Buren Township is one of the first municipalities in Michigan to require that all municipality employees get vaccinated against COVID-19. The Michigan Township's Association tells us they don’t know of any others.

"There should be a freedom of choice, just like every other municipality in the state of Michigan," Byrd said.

The decision came from a recent township board meeting. The township supervisor says the decision would require all employees to be vaccinated.

"We’re working with the unions right now to try and come up with some common ground," said Township Supervisor Kevin McNamara. "I don’t know what the common ground is just yet.

"I have to speak for the board, but personally, I’d rather go back to the CDC and the state guidelines."

Besides freedom, Byrd says the issue is also about keeping critical police and fire employees on the job with his union filing a class action grievance against the township. 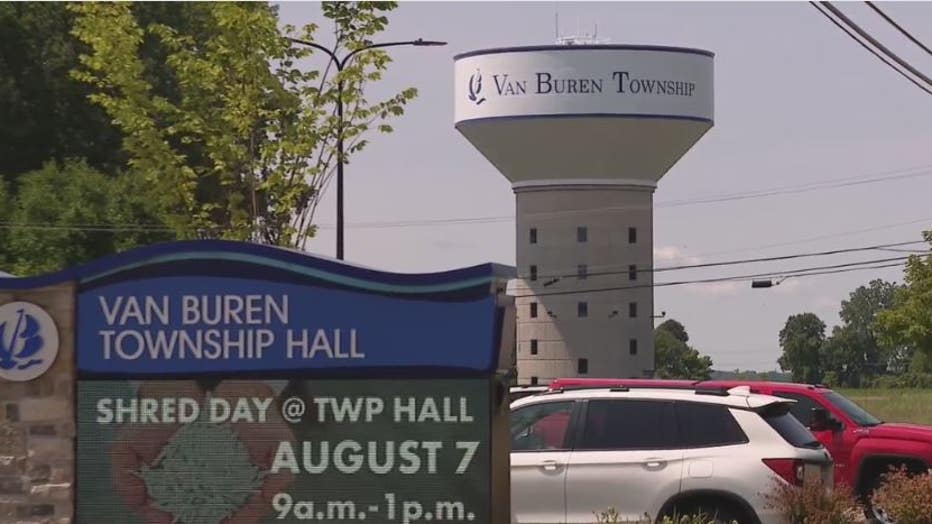 The mandatory vaccination date is August 16th, which is the policy as of right now. But the township supervisor is working very closely with all the interested parties on this and it’s very possible the board could reconsider it.