UTICA, Mich. - Utica police have released a photo and a short video clip they're hoping will lead them to a man who attacked someone with his car at an area arcade.

Man pins victim against wall with car at Dave and Busters

Around 10 p.m. Wednesday, a man drove his SUV at another man, pinning him against a wall at a Dave and Busters.

Law enforcement says the two had gotten into an altercation inside the business earlier that night. They're also referring to the incident as attempted murder.

It's not clear what led up to the original confrontation between two men at the Dave and Busters, which is located at 45511 Park Ave. But police say the suspect was there with a woman and three kids.

After the altercation, the victim left and was walking down the sidewalk alongside the business. 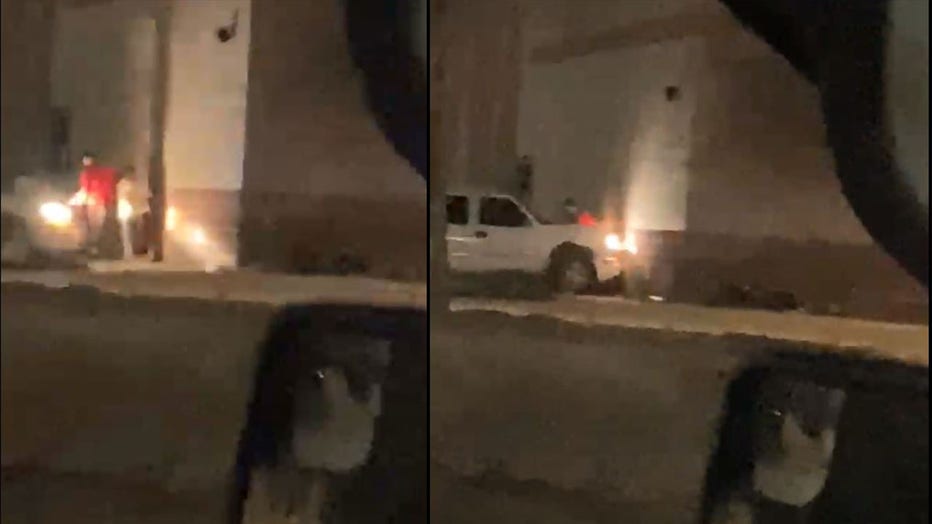 That's when the suspect ran the man down in a large white pickup truck with a topper over the bed. A witness who recorded the incident tracked people walking then pivots to the truck, which accelerates toward the man and eventually coming into contact with the wall.

It's unclear what condition the victim is in. 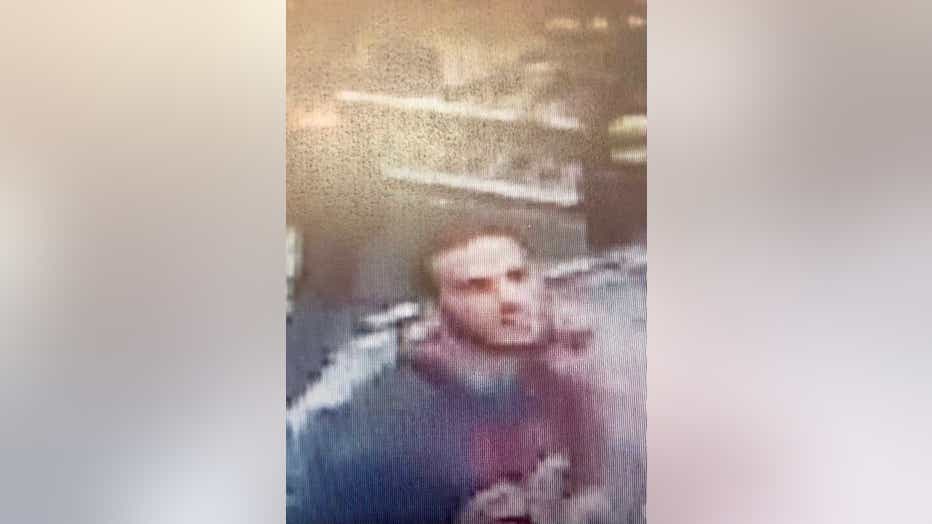 Police are asking the public if they've seen the man pictured above. He's a white male, has facial hair, and a man bun.

His truck also has rust on the lower body, as seen in the video.