Yes Detroit, I'm back and ready to "Work for You".I was born in Detroit, raised in Soutfield and I graduated from Harrison High School in Farmington Hills; "Go Hawks"! All my life I dreamed of being a reporter. I would see myself out in the field, telling stories that viewers wanted to hear and needed to know, and having the viewers trusting me to keep them informed.Always a big fan of FOX 2 while attending Bowling Green State University it was only natural that I began my journey to become a journalist with an internship at FOX 2 News. Working with many great, dedicated, and passionate people, confirmed my desire to one day become a reporter. So, I set out to do just that. From Mid-Michigan to Memphis, my career has taken me some very interesting places. I've reported on a lot of stories, from exposing a corrupt politician to the Mississippi River's flood of the century.From Memphis it was back to Motown! I'm back home and I have hit the ground running. My first month here, I reported on the controversial 2013 Detroit Mayoral Primary race. It energized me to want to go out and find more stories that you, the viewer, want to hear. And working at the station whose motto is "Working for You," I know I am at the right place.I know that some people think that Detroit is a lost cause, but not me. I believe Detroit's story is still being written and I want to be part of telling the story of its comeback. I have always had a strong desire to become a staple in the community. I have had the privilege to emcee the 7th Annual Salute to Diversity Conference honoring those who make a difference in their community and the business world.I have finally come full circle. I'm glad that my wife and family can experience the city where I grew up. No matter where my career path took me, metro Detroit has always been home. And I do know that I'm going to need some help from you. A great reporter once said, "The tipster is the lifeblood of news." 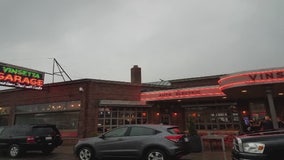 The City of Berkley and Vinsetta Garage have come to an agreement for the restaurant's parking situation along Woodward Avenue. 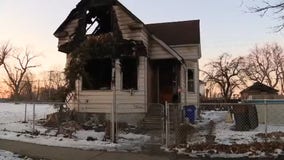 All three siblings were taken to the hospital Friday, but only Antonia remains. 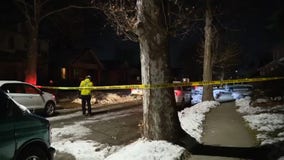 Inside an 83-year-old woman and her 60-year-old son were discovered in the residence located in the 9600 block of American Street near I-96. It is unclear how the pair died. 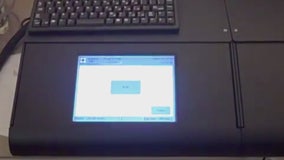 Call it a sobering moment for Michigan State Police as controversy swirls around the device most commonly used to determine blood-alcohol levels. 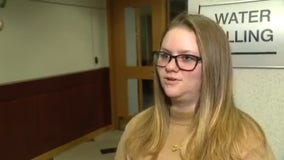 Her friend and fellow student Brianna Carelli was armed with a knife, and police say, ready to hurt himself and others. 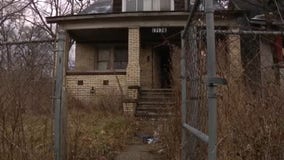 Joyce Davis believes a gas leak caused by squatters or scrappers is to blame for her sickness. 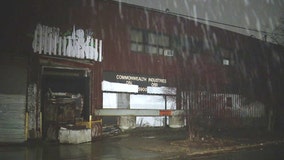 This building was inspected back in December after it was discovered to be owned by the same person but there were no dangerous or questionable substances found. That however, was not the case Friday morning. 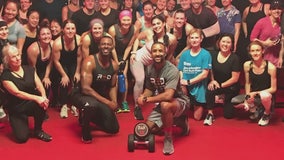 A fitness community in Ann Arbor is mourning the loss of 33-year-old Anthony Kelley, who died in a crash Wednesday on his way into work at Red Effect Fitness. 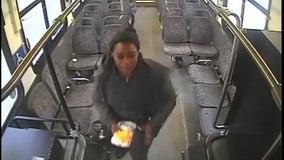 A Detroit bus driver was assaulted by a woman who threw food and then pulled the driver to the ground, while the bus was still in motion. 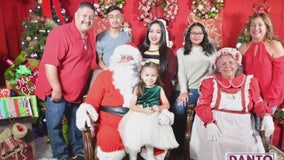 A Michigan man who was deported two years ago after living in the United States for 30 years has been approved for a green card and is able to return home.