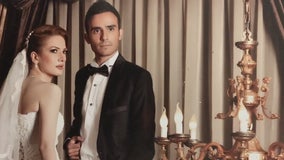 Originally from Iran, they were coming back to Canada where Seterah was getting his PHD from the University of Windsor. Bashiri was a vet who worked at a lab on campus. 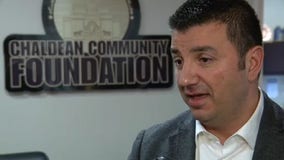 Metro Detroit is home to the largest Chaldean community outside of Iraq and hours after President Trump authorized an airstrike on the county's capital city of Baghdad, it is reacting to the news.