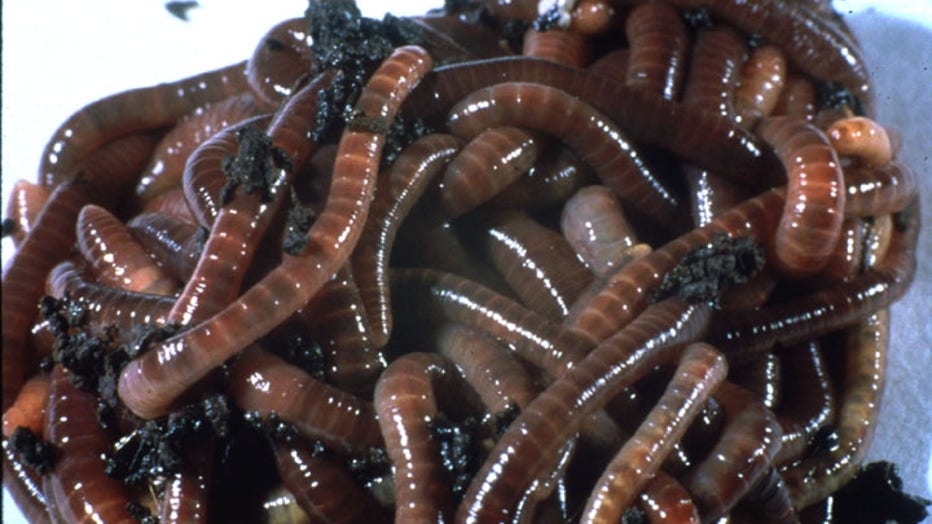 No, worms don’t come crawling out the moon! "Worm Moon" is what the full moon of March is called. According to the Old Farmers Market, the title "Worm Moon" refers to the time of year when the ground thaws enough to allow earthworms to come out of the soil. 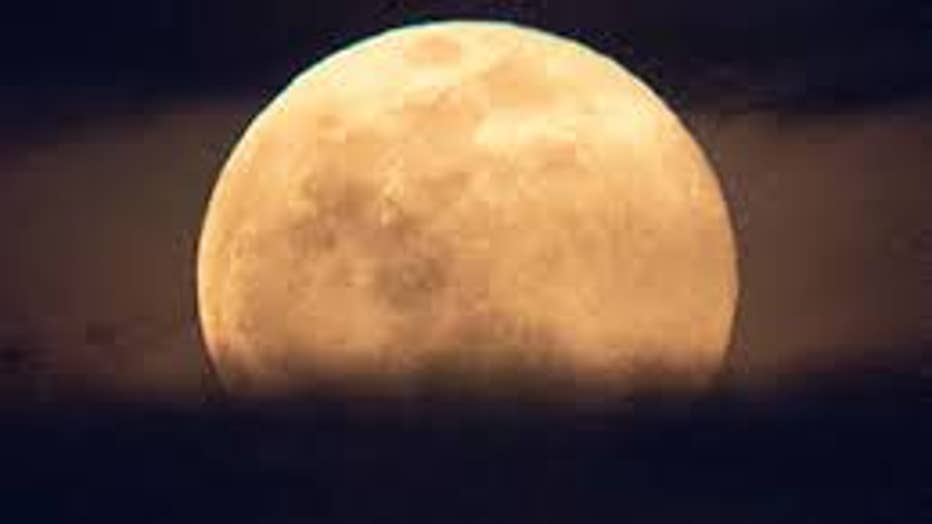 Other names for the March full moon are: "Eagle Moon", "Goose Moon", "Sugar Moon", "Sore Eyes Moon" and "Wind Strong Moon", derived from Native American tribes who tracked each year and each season by paying attention to the full moon cycles.

This month’s full moon reached 100% this afternoon, but showers and clouds in the area prohibited a clear view. 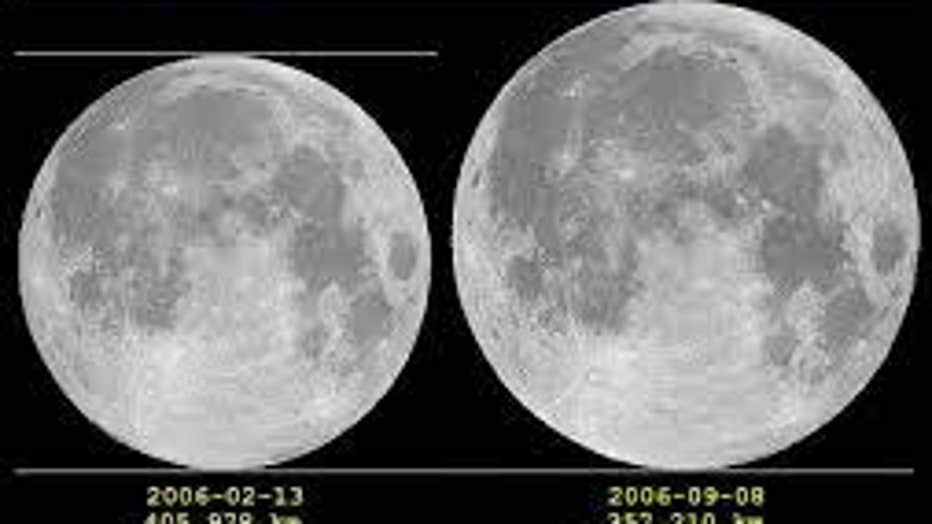 Something you’ll want to pay attention to in the coming months: Three Supermoons! A Supermoon is a new or full moon coinciding with perigee, the moon’s closest point to the Earth in the moon’s monthly orbit. According to EarthSky.org, that puts the moon 221,702 miles away from the Earth. A full or new moon has to come within 90% of its closest approach to Earth to be dubbed a Supermoon. This gives the illusion of a larger than usual moon size. 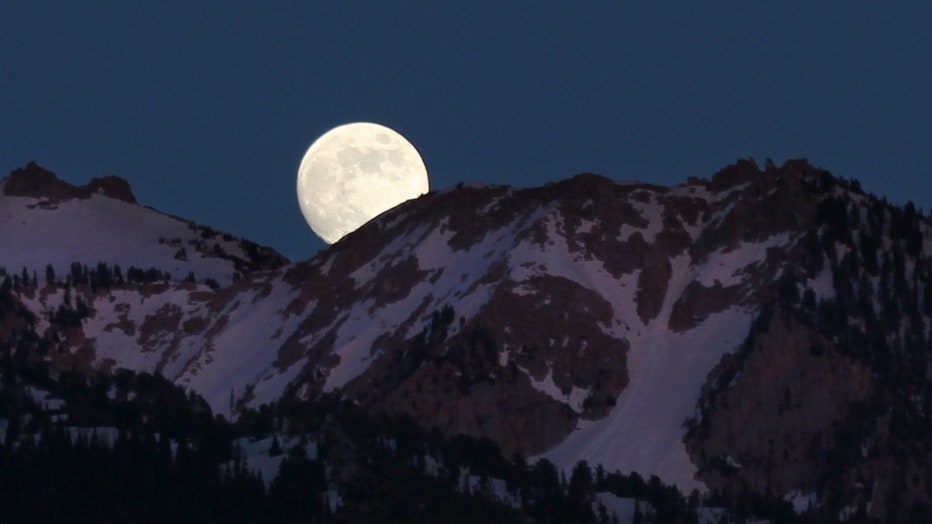 Next month, we should see the April full moon, also known as the "Super Pink Moon" the night of April 26th. No, the moon won’t be a pink color. The name reflects a pink flower, the wild ground phlox that blooms during April. 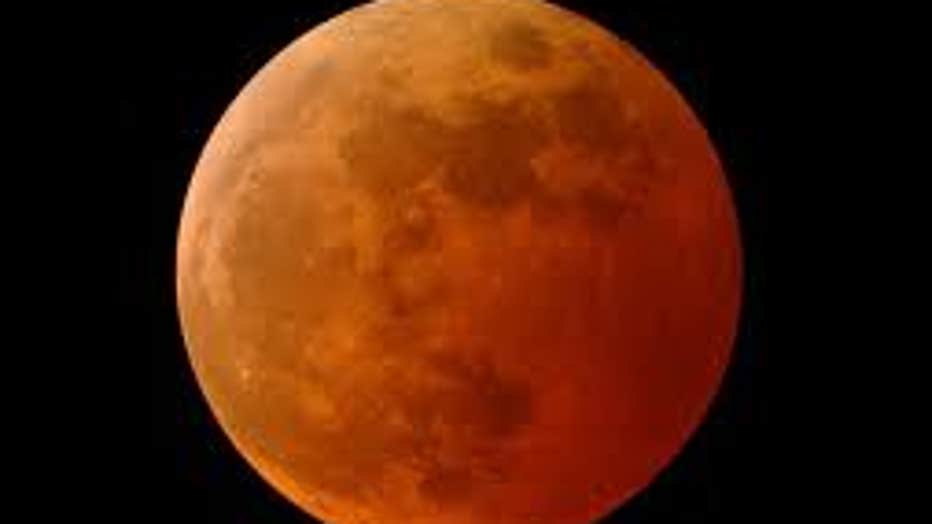 In May, the full moon, known as the "Super Flower Moon" will be at it’s fullest the morning of May 26th. This supermoon also coincides with a total lunar eclipse. It will be the first total lunar eclipse since January 2019.  According to NASA, "a total lunar eclipse happens when the whole moon enters Earth's shadow. Some sunlight still reaches the moon, but first it goes through the Earth's atmosphere. The atmosphere filters out most of the sun’s blue light, so the moon looks red."

The full "Super Strawberry Moon" happens in June on the afternoon of June 24th. 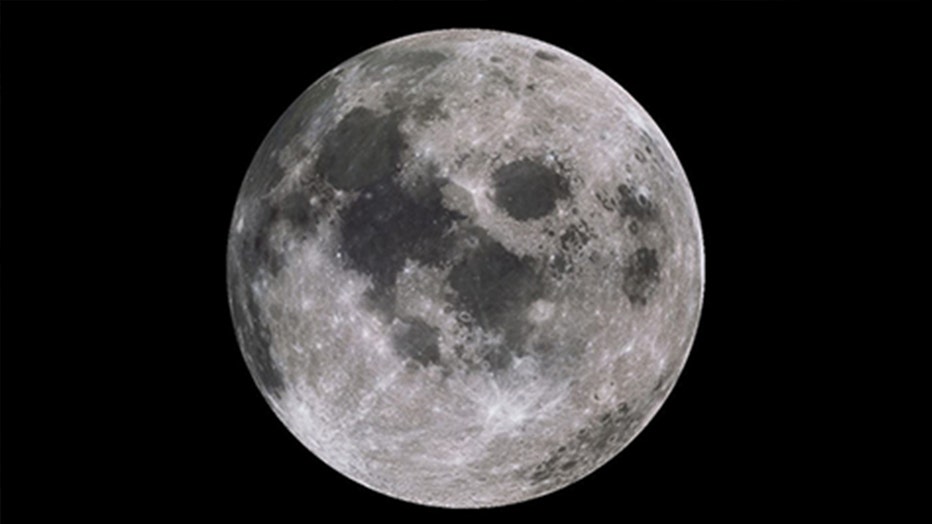 In case you miss tonight’s "Worm Moon", not to worry. The "Worm Moon" will be 99% full Monday night which is good for Michigan, since we’re looking for clearing skies Monday.

Keep it here for more Weather or Not!