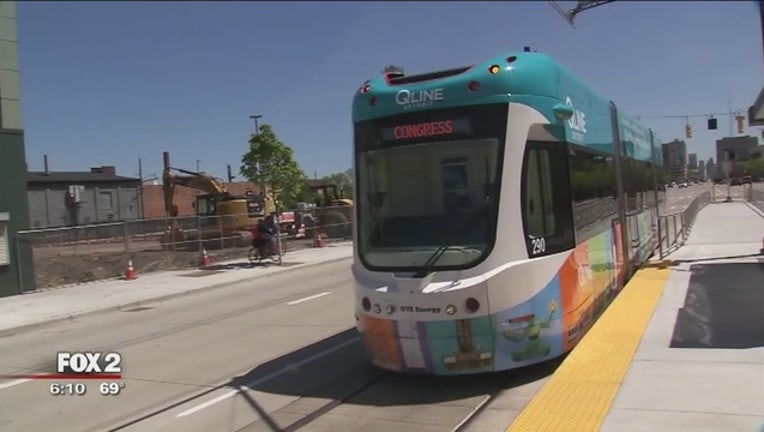 DETROIT (WJBK) - The QLine in downtown Detroit was shut down for several hours Monday after a collision involving a bus, car, and the QLine that injured three people.

Detroit police said the accident happened around 1 p.m. when the three vehicles collided near Canfield and Woodward.

QLine service was shut down as police investigated and worked to clear the accident. It was cleared around 4:15  Monday.

The streetcar opened in May after several years of construction and anticipation. It currently runs on a loop along Woodward from Congress Street to West Grand Boulevard.