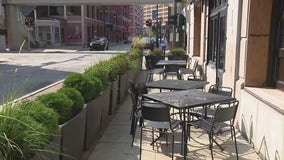 As temperatures approach near 80 degrees on the first full day of fall Wednesday, restaurant owners know using outdoor spaces to increase their footprint could soon face another challenge - winter snow and frigid temperatures. 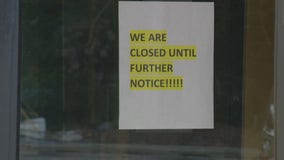 The pandemic forced restrictions on businesses and several couldn't survive. Oakland County Executive Dave Coulter announced this week -  25 percent of small businesses there closed for good and 156,000 jobs went with it, mainly because of COVID-19. 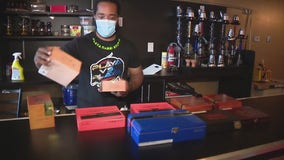 Fast forward two years later and McGhee is launching his second business - Storm Cigar and Hookah Lounge but this time he is opening it with his own funding. 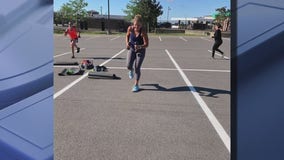 On  Sept. 9 gyms can reopen at a limited capacity, but Fuse 45 will instead be conducting outdoor classes. 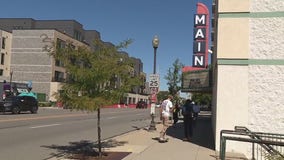 The industry has been at a standstill due to the COVID-19 shutdown which began in March. 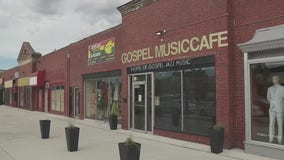 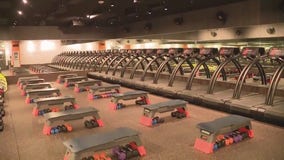 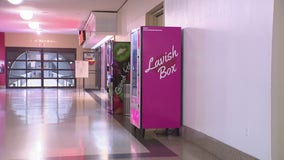 "I went to hair school," said Leslie Williams. "I've been in the beauty industry all my life, my grandmother was a hairstylist and I have a lot of women in my family who are hairstylists." 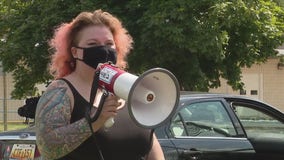 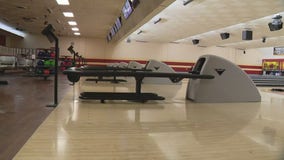 There are rumblings in Lansing that Gov. Gretchen Whitmer will announce that movie theaters, gyms, bowling alleys, and the like can reopen after Labor Day. Most have been closed since mid-March. 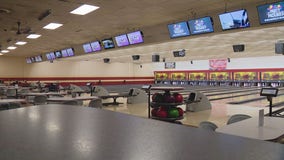 Bowling alleys have been closed since March as part of the statewide COVID-19 shutdown. Now with other businesses reopening, a lawsuit has been filed asking a judge to order the state to allow bowling alleys to re-open. 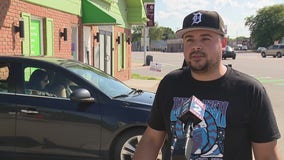 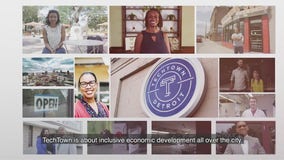 The training covers topics that include identifying startup expenses to funding sources. But it does not stop there. 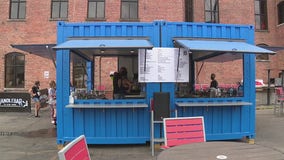 BoxPop is a new custom shipping container company based in Traverse City called BoxPop. Matt Egan says BoxPop’s parent company - Britten, had been importing a lot of print material that would show up in large shipping containers. 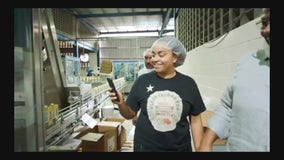 Meet Nailah Ellis, the CEO of Ellis Island Tea. It is the largest black female beverage manufacturer in the country, but despite that accolade, her company represents less than 1 percent market share. She is determined to continue to grow her company. 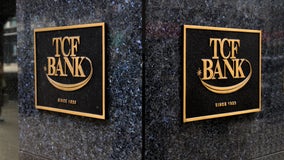 TCF Bank is pledging $1 billion in loans to help minority- and women-owned businesses in Detroit and other cities, as part of its investment to uplift communities of color. 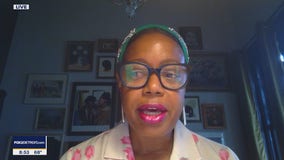 COVID-19 has hurt many financially and small businesses appear to be among the groups hit more acutely than ever before. A new program from the Nest Makers United Program is looking to ease some of the burdens by pairing the small grants program for the businesses. Go to Buildanest.org to learn more. 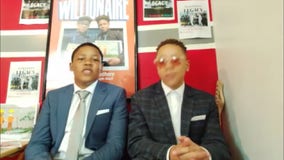 If Undra Mack sounds like a businessman. He is. He's 14 and his brother Austin, is 13. They started their own lawn care company before they were even in the double digits. 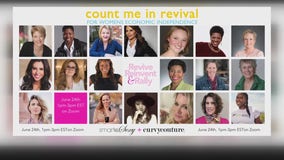 Merlino says right now hundreds of thousands of dollars in grant money is available for women business owners who've been in business at least three years. 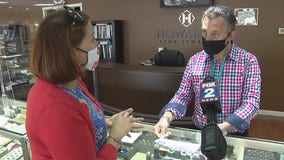 The only criteria are you've got to have a physical location in Macomb County and less than 49 employees. There is about $20 million available.