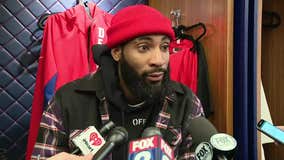 Kyrie Irving scored 17 of his 45 points in the third quarter to overcome a double-digit deficit and the Brooklyn Nets went on to beat the Detroit Pistons 121-111 in overtime Saturday night. 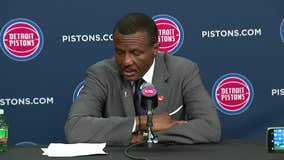 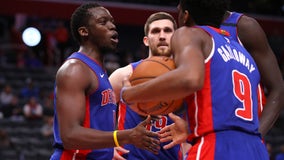 Derrick Rose scored 22 points and Reggie Jackson added 22 points in his return to Pistons lineup, as Detroit beat Sacramento 127-106 on Wednesday night and dealt the Kings their sixth straight loss. 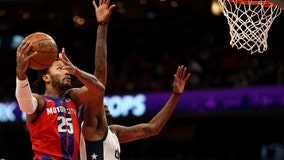 The Wizards began the second half of the season by beating one of the teams ahead of them in the Eastern Conference. Bradley Beal scored 29 points, Ian Mahinmi added 21 and Washington broke a three-game losing streak with a 106-100 win over the Detroit Pistons on Monday. 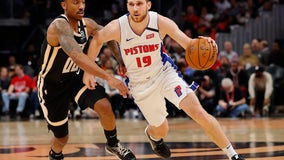 Derrick Rose had 27 points and nine assists, Svi Mykhailiuk added 25 points in a reserve role, and the Detroit Pistons won their second straight game with an easy 136-103 victory over the Atlanta Hawks on Saturday night. 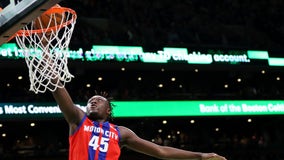 Sekou Doumbouya scored a season-high 24 points and the Detroit Pistons snapped a three-game losing streak with a 116-103 win over the Boston Celtics on Wednesday night. 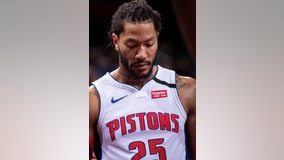 Lonzo Ball scored five of his 17 points in overtime and the New Orleans Pelicans beat the Detroit Pistons 117-110 on Monday in a matchup of injury-depleted teams. 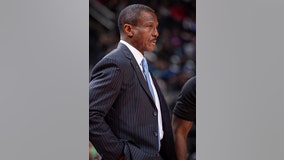 Luke Kornet helped the Chicago Bulls to the type of start coach Jim Boylen was looking for. 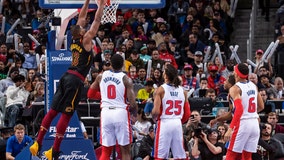 Kevin Love made a tiebreaking 3-pointer with 37.9 seconds left in overtime and the Cleveland Cavaliers snapped a five-game losing streak with a 115-112 victory over the Detroit Pistons on Thursday night. 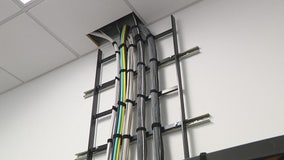 The Detroit Pistons are entering a new age of technology with an upgrade in their digital infrastructure. With the help of Rocket Fiber, the franchise hopes their tech will help guide more informed decisions during and after the game. 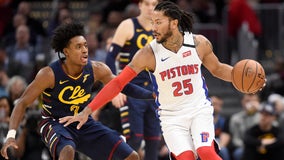 Derrick Rose hit a 15-footer with 27 seconds left and the Detroit Pistons rallied for a 115-113 win over the Cleveland Cavaliers on Tuesday night. 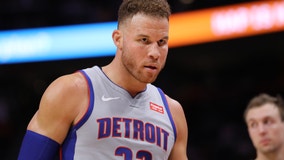 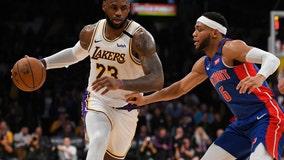 After Dwight Howard blocked Andre Drummond's shot with a perfect combination of timing and athleticism, he wagged a Mutombo finger at the uproarious Staples Center crowd. 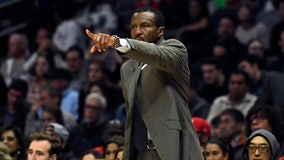 In search of better starts after halftime, Detroit coach Dwane Casey turned to Derrick Rose to direct the offense starting out the third quarter. 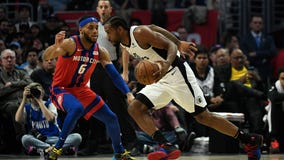 On a night when Paul George only played half a game, the Los Angeles Clippers had plenty in reserve. 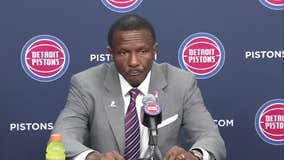 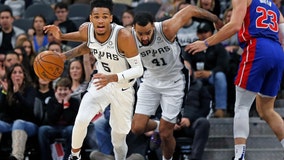 DeMar DeRozan had 29 points, LaMarcus Aldridge had 25 points and 12 rebounds and the San Antonio Spurs hit a season-high 18 3-pointers in beating the Detroit Pistons 136-109 on Saturday night. 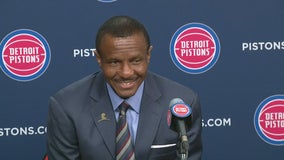 Blake Griffin had 14 points and a season-high 11 rebounds and the Detroit Pistons routed the Washington Wizards 132-102 on Thursday night in a matchup of short-handed teams. 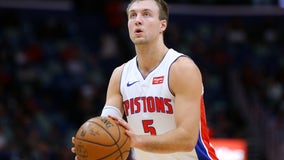 Detroit Pistons guard Luke Kennard is expected to be out of the lineup for two weeks because of knee tendinitis. 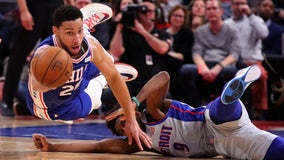 Tobias Harris scored 35 points against his former team and Ben Simmons added a triple-double as the Philadelphia 76ers beat the Detroit Pistons 125-109 on Monday night.