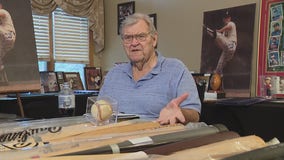 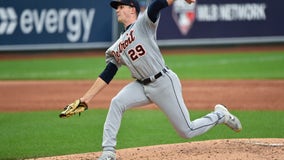 KANSAS CITY, Mo. (AP) — Brady Singer finished his rookie season with a stellar performance, Alex Gordon wrapped up his long Royals career and Kansas City ended its season Sunday with a 3-1 win over the Detroit Tigers. 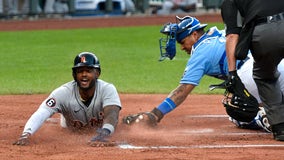 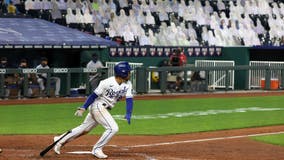 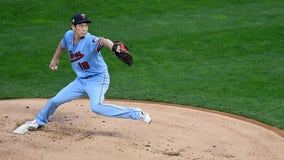 Jake Cave hit a pair of home runs, Kenta Maeda finished off his regular season with another strong start and the Minnesota Twins beat the Detroit Tigers 7-6 on Wednesday night to take over sole possession of the AL Central lead for the first time since late August. 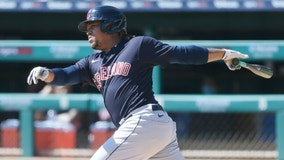 Carlos Carrasco allowed one hit in seven scoreless innings, and Jose Ramirez homered twice to lift the Cleveland Indians to a 7-4 victory over the Detroit Tigers on Sunday. 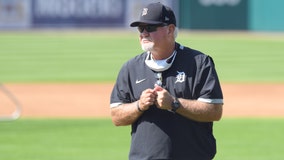 Tigers manager Ron Gardenhire announced his immediate retirement barely over an hour before Saturday night's game against Cleveland, saying he's been “stressed out” and not feeling well. 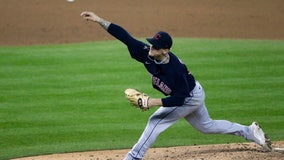 Zach Plesac pitched impressively into the eighth inning, and Brad Hand worked out of a jam in the ninth to send the Cleveland Indians to a 1-0 victory over the Detroit Tigers on Friday night. 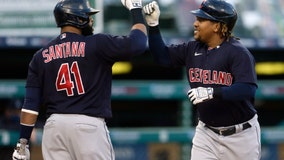 Jose Ramirez homered twice on his 28th birthday, Shane Bieber took a shutout into the eighth inning and the Cleveland Indians snapped their eight-game losing streak with a 10-3 victory over the Detroit Tigers on Thursday night. 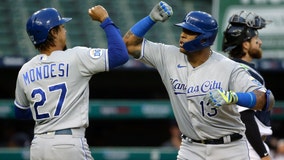 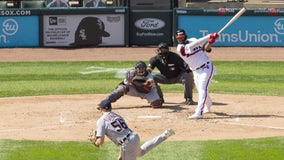 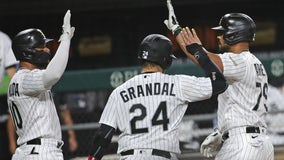 José Abreu hit a pair of three-run home runs and matched a career high with seven RBIs, and the Chicago White Sox beat Detroit 14-0 on Saturday night for their eighth straight win against the Tigers. 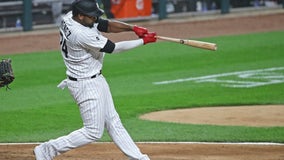 Eloy Jiménez hit a three-run homer in Chicago's four-run sixth inning, and the White Sox beat Detroit 4-3 on Friday night for their seventh straight win against the Tigers. 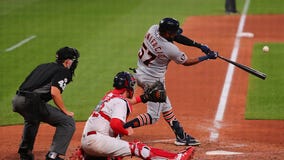 Jeimer Candelario capped off a two-homer day with a two-run, bases-loaded single in the seventh inning to help the Detroit Tigers beat the St. Louis Cardinals 6-3 on Thursday for a doubleheader split. 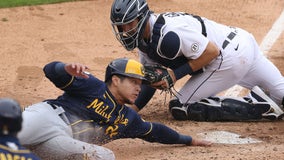 Corbin Burnes allowed one hit in seven innings in another outstanding performance, and the Milwaukee Brewers slugged their way to their highest run total in over a decade, beating the Detroit Tigers 19-0 on Wednesday. 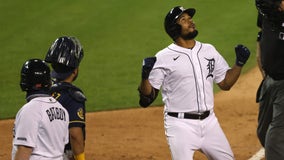 Spencer Turnbull allowed three hits in six scoreless innings, and the Detroit Tigers broke the game open with five runs in the fifth on their way to an 8-3 victory over the Milwaukee Brewers on Tuesday night. 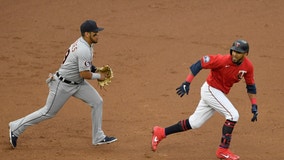 Ryan Jeffers hit his first major league homer to spark Minnesota's four-run third inning, and Michael Pineda stayed sharp in his return from suspension by finishing seven innings for the Twins in a 6-2 win over the Detroit Tigers on Monday. 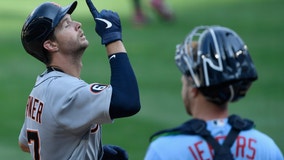 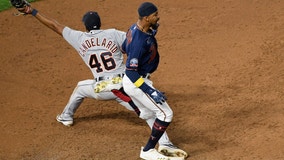 Miguel Sanó led Minnesota's rally against the Detroit bullpen with a home run and the tying single in the ninth inning, before Byron Buxton beat out an infield single for the game-winning RBI to give the Twins a 4-3 victory over the Tigers on Saturday night. 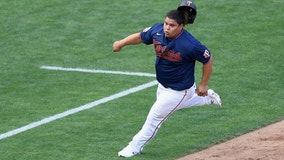