FOX 2 - The U.S. Postal Service is having a hard time keeping up with demand during the pandemic.

If you have noticed "snail mail" taking longer than usual, you are not alone. The word of unusually late mail or no mail at all, is reaching high places.

With US Postal Service bogged down from delays, Sen. Peters gets involved

Peters is launching a congressional investigation into post office delays in part, because he said he wasn't getting any answers.

"I've been hearing from folks all across Michigan and they're contacting my office that the mail is get it taking a lot longer to get to them," said Sen. Gary Peters (D-Michigan).

Peters is launching a congressional investigation into post office delays in part, because he said he was not getting any answers.

"Even though I'm the ranking member of the Postal Committee, they have not been answering questions that we've been asking," he said.

Sen. Peters says that Postmaster General Louis DeJoy has failed to provide answers when pressed for details on delays following recent changes directed by the Postal Service leadership, which could undermine delivery service during a pandemic or ahead of the general election. 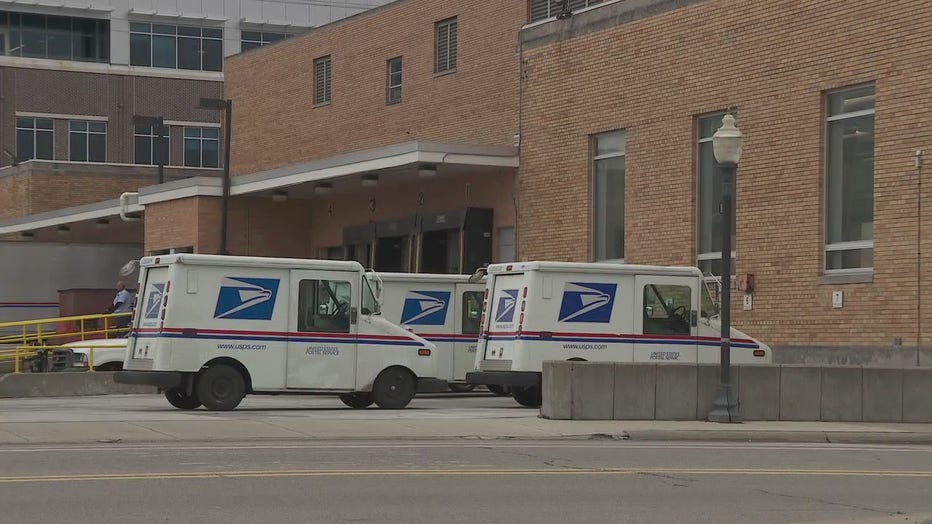 "The changes that they are seeing, they have never seen before," Peter said.

Senator Peters says that his investigation is not designed to shut down the post office.

"No, I believe in the post office. The postal service has been providing superior service for over 240 years," he said.

The investigation could get partisan. Some Democrats accuse President Trump of trying to dismantle the post office in order to prevent voting by mail in the general election.

If you have a story about poor mail service, Senator Peters would like to know. 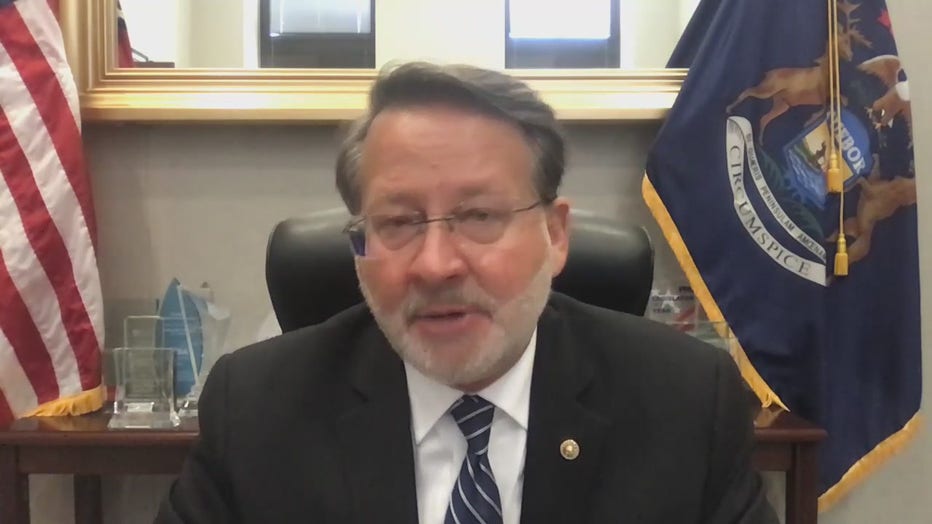