Roughly 30 seconds in, one push leads to a push back and it escalates to punches and an apparent head lock. The boy in green, is 6th grader Dallas Caudill went home and was taken to the hospital.

"His eye was swollen," said Cassandra Kendrick, his mother. "I took him to the emergency room. they said he had a concussion, contusions, abrasions, scratches on his neck and chest from this kid choking him."

His mom says she filed a police report and contacted the school.

"Watching my son go through what he did, it frustrated me," Kendrick said.

The school released a statement concerning the bus incident. it reads in part:

"The school administration completed a full investigation including review of bus video, interviewing students and talking with parents. Appropriate discipline for an assault of this nature was imposed based on the investigation."

It goes on to say, "The bus driver did the right thing by pulling over as quickly as was safely possible, and intervening." 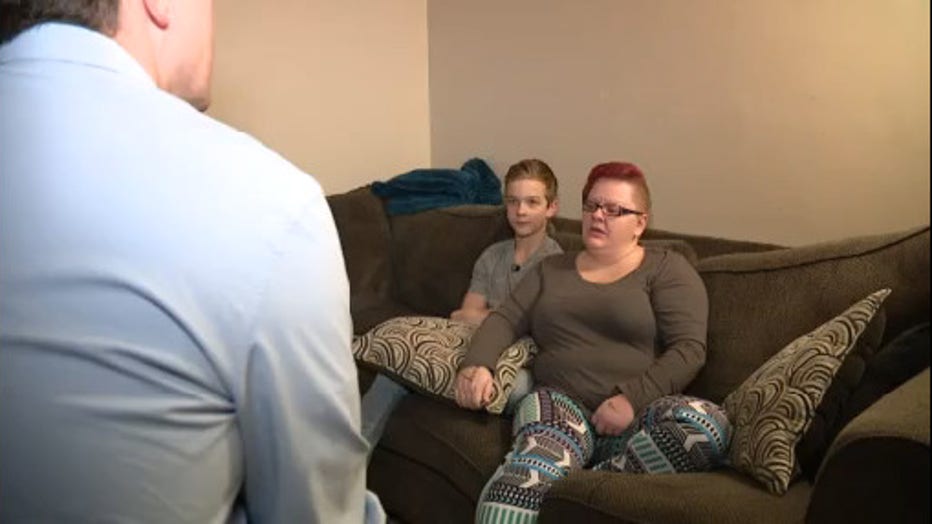 Dallas's mom isn't convinced enough is being done to combat what she sees as bullying. She is worried what will happen if nothing is done.

"Children get depressed from being bullied and we have shootings and suicides every day. I don't want my son to be a statistic," Kendrick said.

"It was hard for me to get on the bus again," Dallas said.

Dallas has only now returned to school nearly one week after the incident on the bus. His mom says they are now working out finding a way get him to from school that doesn't involve the school bus.

In the meantime, Dallas has enrolled in martial arts to help build up his confidence.

"You get to learn how to protect yourself, I don't want to get beat up again," Dallas said.

FOX 2 contacted with the mother of the other child in the video. At first she planned to share her son's side of the story but then told us she signed a document with the school, not to speak with the media. 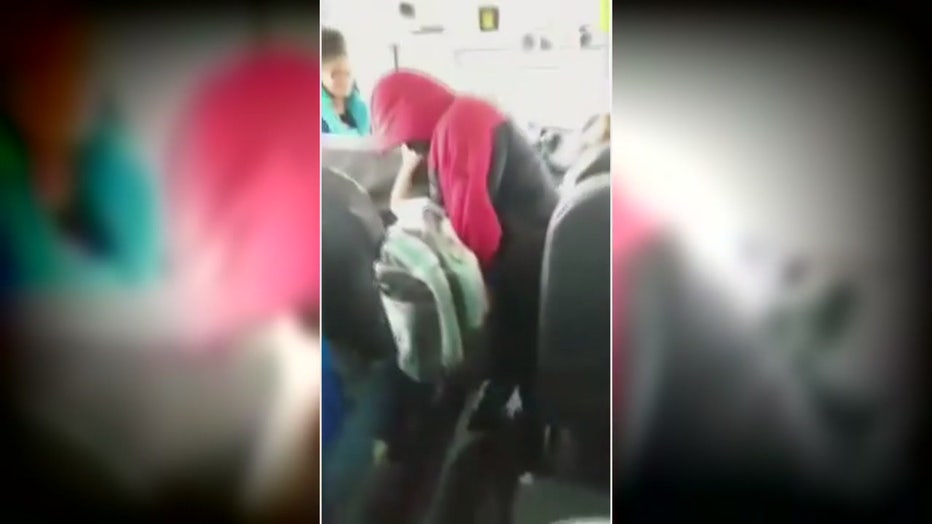