DETROIT (FOX 2) - Police need the public's help finding a suspect in a deadly shooting last month at a gas station.

A 22-year-old was killed when the Dodge Magnum he was sitting in with two others was fired on by a suspect in a dark colored Chevrolet Impala at a gas pump in the 12700 block of W. Eight Mile Road on June 16.

The Detroit Police Department is seeking the public's assistance in locating a suspect wanted in connection to a fatal shooting that occurred on the city's west side.

The deadly shooting happened at about 11 p.m. One of the people inside the Magnum returned fire on the Impala suspect, but it is unknown if the shooter was injured. The victim was taken to the hospital where he died.

Detroit Police need assistance in locating this suspect and released a photo and video of the suspect's Impala.

If anyone has any information pertaining to this crime or has seen this vehicle they are asked to please call Detroit Police Homicide at 313-596-2260, or Crime Stoppers at  1-800-Speak-Up. 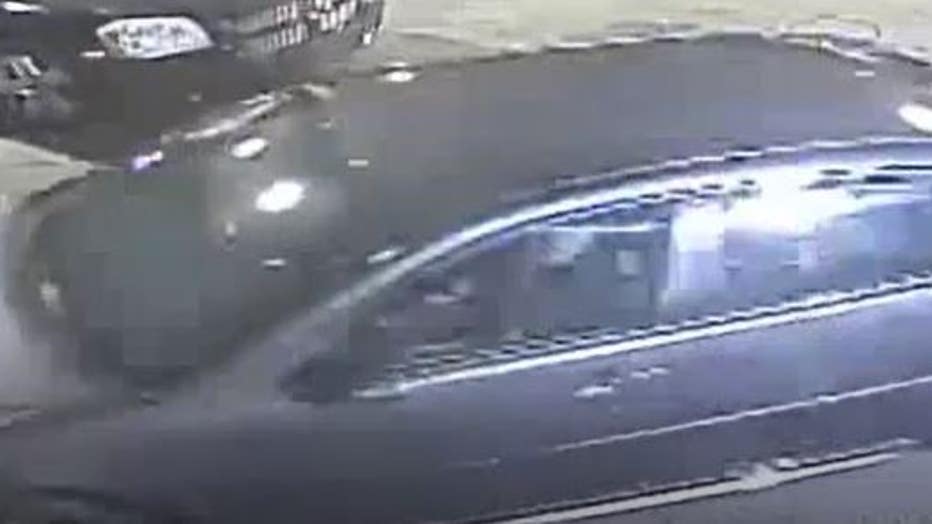