The injunction was issued by a Michigan Court of Claims judge following a lawsuit filed by a business owner who sells vape products. Whitmer's ban on vaping products went into effect on Sept. 18. Businesses had 14 days to comply with the ban, or they would be subject to potential jailing and a $200 fine.

Both Whitmer and Michigan Attorney General Dana Nessel now want to take the fight to the State Supreme Court, they said in separate statement.

Whitmer said in a statement:

“This decision is wrong. It misreads the law and sets a dangerous precedent of a court second-guessing the expert judgment of public health officials dealing with a crisis. The explosive increase in youth vaping is a public health emergency, and we must do everything we can to protect our kids from its harmful effects. I plan to seek an immediate stay and go directly to the Supreme Court to request a quick and final ruling. I took bold action last month to protect public health, and several states and the White House have followed Michigan’s lead because they know how urgent this is. Enough is enough. Our kids deserve leaders who will fight to protect them. That’s exactly what I’m doing today.”

“We are resolute in our efforts on behalf of Governor Whitmer and the Michigan Department of Health & Human Services to protect the health of Michigan’s children.  The youth vaping crisis is an urgent public health matter that demands immediate action.  To that end we are preparing to seek an immediate stay and will seek leave to appeal the judge’s decision directly to the Supreme Court.”

"This ruling is deeply concerning and a threat to Michigan’s public health. There is no question that youth vaping is a public health crisis. The data is overwhelming, and we’re getting new information every day that reinforces that the Governor and MDHHS were correct to take swift action to protect our kids from the harmful effects of vaping.”

Marc Slis, the owner of 906 Vapor in Houghton, Michigan, filed a lawsuit on Sept. 27 to stop the state from enforcing the ban. Judge Cynthia Stephens issued the preliminary injunction, saying that Whitmer's delay in implementing the ban undercut its position that emergency rules were needed.

Michigan was the first state to implement a ban on vaping products. Since then, New York, Rhode Island, and the federal government have also enforced their own bans. Concerns regarding vaping have exponentially increased following reports from the Centers for Disease Control and Prevention that more than 800 individuals had been hospitalized with lung-related illnesses. More than a dozen people have also died from vaping. 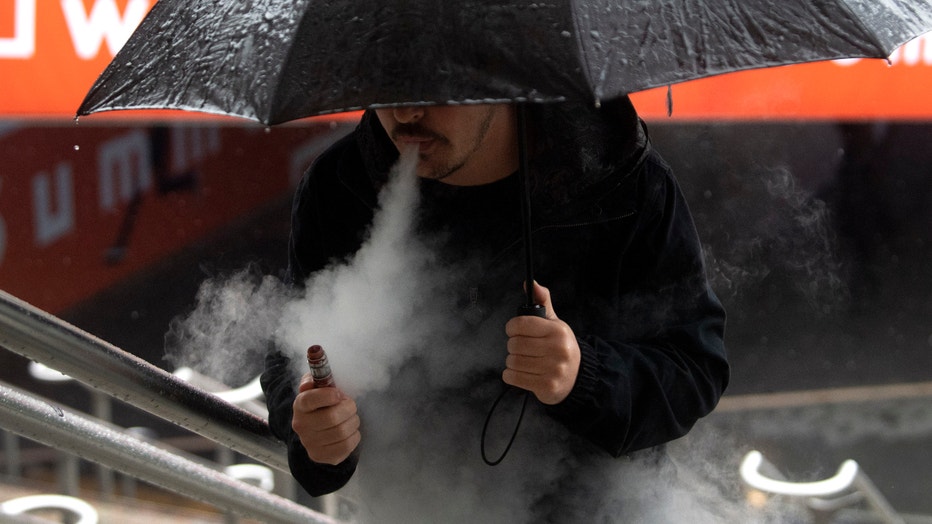