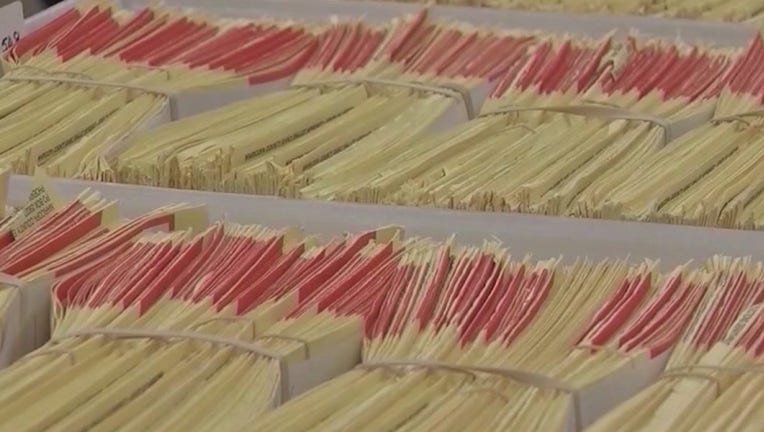 DETROIT (AP) - The Michigan Supreme Court on Wednesday rejected an unprecedented request to take control of ballots and ballot boxes from the Nov. 3 election and appoint someone to investigate claims of vote-counting fraud in Detroit.

The court said it's “not persuaded that it can or should grant the requested relief.” The order was 4-3, with a Republican-nominated justice, Elizabeth Clement, joining three Democrats in throwing out the lawsuit.

The case was filed days after the Board of State Canvassers certified Joe Biden’s 154,000-vote Michigan victory over President Donald Trump. It was another lawsuit aimed at upsetting the election.

There is no evidence of widespread election fraud anywhere in the U.S., experts say.

“I consider it imprudent to hear this matter, a conclusion only amplified by my view that it is irresponsible to continue holding out the possibility of a judicial solution to a political dispute that needs to be resolved with finality,” Clement said.

Three dissenting conservative justices said they were in favor of at least hearing arguments.

“The case before the court is no small matter. Election disputes pose a unique test of a representative democracy’s ability to reflect the will of the people when it matters most,” Justice David Viviano said