ROYAL OAK, Mich. (FOX 2) - A recently built portion of the massive I-75 project in Oakland County will have to be redone after it was discovered that contractors had used the wrong type of pavement in the construction.

The Michigan Department of Transportation said Tuesday that the two left lanes of northbound I-75 between 13 1/2 Mile and 14 Mile Roads plus the shoulders on the exit ramps to Big Beaver and Rochester Roads will all have to be replaced.

Part of the 20-year I-75 project will have to be redone after inspectors found contractors used the wrong blend of cement.

Some shoulder replacement has already been done but freeway replacement will happen next year.

The contractor paving crew will remove and replace the sections before all paving is done by the end of 2020.

Currently, both directions of I-75 are sharing the southbound side of the freeway, separated by a temporary concrete barrier between 13 Mile Road and Coolidge Highway. Two lanes are open in each direction.

MDOT credits inspector for catching the mistake now, instead of it letting it become a liability when drivers regularly use the highway in the future.

"This is inspectors doing their jobs," said MDOT Metro Region Engineer Kimberly Avery. "The pavement designated for replacement is safe for drivers to use, but the long-term durability is compromised and the reason for our actions."

The 20-year project is broken up into three segments. The first one stretched from Coolidge to South Boulevard and was completed in 2018. Phase three is expected to be the most transformational and will take five years to complete. 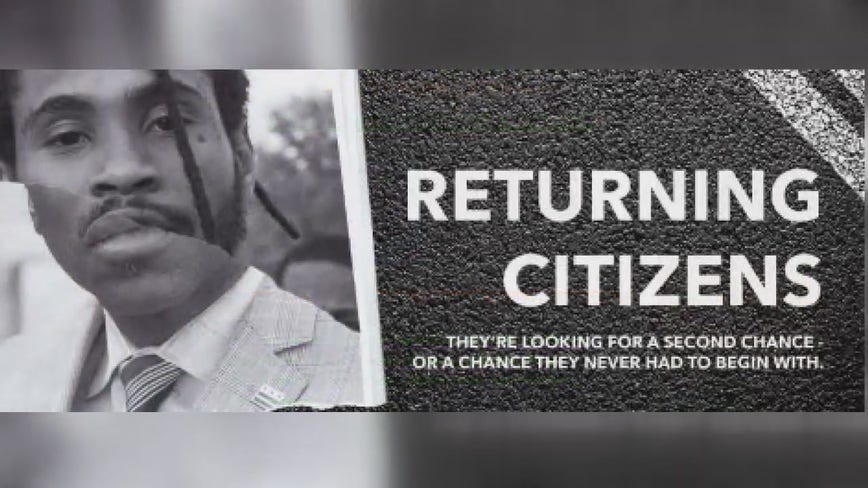