DETROIT (FOX 2) - If you haven't filled out your census form - time is almost up.

"We're encouraging people who have not yet responded, to do so as soon as they possibly can," said Tim Swarens, US Census Bureau.

If you haven't filled out your census form, time is almost up.

The deadline is Thursday. The US Census Bureau is warning that communities that are undercounted, risk missing out on roughly $675 billion in federal funds - designated for cities across the country every year for the next decade.

"That money helps pay for essential services like schools and roads and hospitals, health clinics and many other things that people in Detroit depend on," said Swarens.

Last month Detroit Mayor Mike Duggan pushed the panic button and called the self-response rate in the city which is just above 50 percent, a "scary situation."

"We could lose hundreds of millions of dollars over the next 10 years," Duggan said.

Detroit is even offering $25 gift cards to folks Thursday at Second Ebenezer Church on Dequindre to encourage Detroiters to drive-up and fill out their census forms.

But to ensure everyone is counted, census takers have been calling and going door-to-door in Detroit since August - and counting as many households as possible, that never responded. 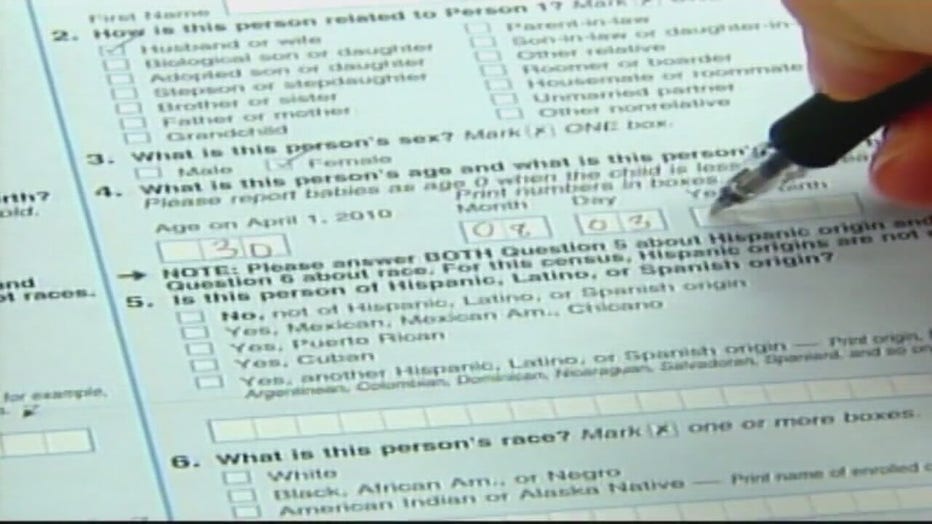 "The good news is that in Michigan more than 99 percent of households have been counted," Swarens said.

The census bureau is reminding everyone that the questionnaire is easy to fill out and you can do it over the phone, online, or by mail, as long as it's postmarked by Oct.15th.

"We're doing everything we can to get a complete and accurate count," Swarens said.