While the intent may have been to celebrate national and local athletic achievements, the effort is now much broader and includes a series of events that everyday Metro Detroiters are invited to attend. Events throughout the week include a fowling tournament, a chug-a-lug 5K event, and a special Champions Day commemoration at the Detroit Historical Museum with Detroit sports author Charles Avison, who wrote "Detroit: City of Champions."

Will McDowell, of the Detroit Champions Week founders, dropped by the Fox 2 Studios Sunday to preview the week's-worth of events. Click here for more information. 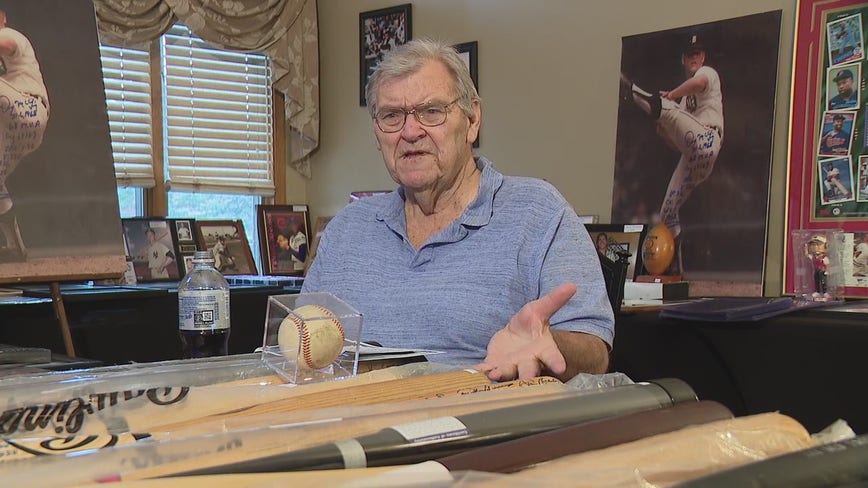