(FOX 2) - Singer-songwriter Angela Predhomme came on The Nine to sing "Christmas Time with You" joined by Percussionist Dan Schmatz, playing a cajon. Watch in the video player above.

A new Hallmark Christmas movie features local singer-songwriter Predhomme's holiday song. The song is featured in the opening scenes of the new film, "Christmas on Honeysuckle Lane" from Hallmark Movies and Mysteries this season. Last season, each film had an average o three to five million viewers, with well over 50 million watching throughout the holiday season, according to statements from a Crown media executive.

The song "Christmas Time with You" was co-written by  Predhomme and Paul Robert Thomas and was produced by Predhomme entirely in Hamburg Township, Michigan, outside of Detroit.

Check out the song, along with more of her Christmas tunes, here. 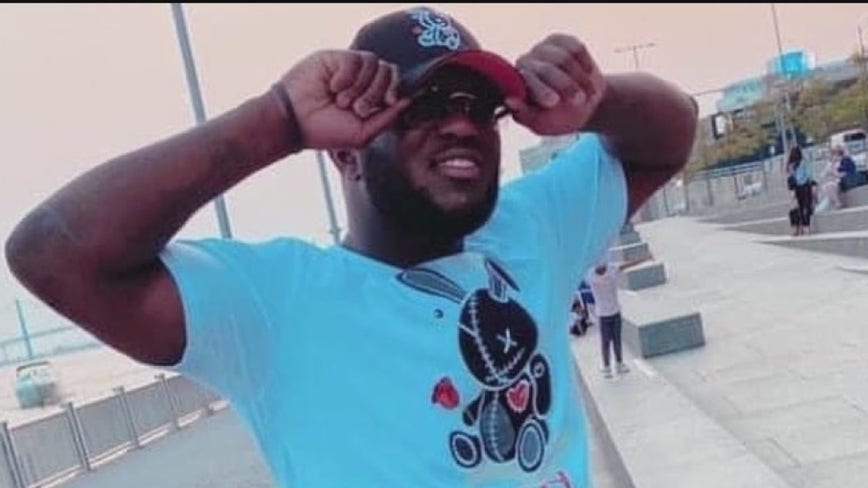