Activists turned in more than 600,000 signatures to put the $15 minimum wage on the ballot as part of the One Fair Wage campaign.

In the kitchen at Yum Village in Detroit - cooks are creating an Afro-Caribbean feast. And in the front of the house - a rally to celebrate - raising the minimum wage for restaurant workers and so many others.

On this day the One Fair Wage campaign turned in more than 600,000 signatures to get a $15 minimum wage on the ballot for voters to decide in 2024.

"I waited tables for four-plus years and honestly this fight for One Fair Wage has been years in the making," said Alexandra McLenan.

McLenan is now an activist with a law degree and says the ballot initiative would guarantee a minimum wage - a living wage - and get rid of the subminimum wages for tipped workers.

Gilchrist and Attorney General Dana Nessel are among those supporting the initiative.

"When you are busting your butt and working yourself to the bone in a job and you deserve to be paid fairly for it," said Nessel.

Nessel railed against the Republican state legislature's 2018 efforts to subvert the ballot initiative that would have raised the wage to $12 an hour from the current $9.87 an hour.

Lawmakers instead adopted the proposal and then amended it to stall the wage increase - something the Michigan Court of Claims just ruled unconstitutional.

"We knew that it was wrong - we knew that they had planned it all along - we knew it wasn't the will of what Michiganders wanted," said State Sen. Stephanie Chang (D-1st District). "So I'm really grateful that the court made the right decision in saying that adopt and amend is unconstitutional."

That fight continues in court - but those who delivered hundreds of thousands of signatures to the Secretary of State on Tuesday want it on the ballot. 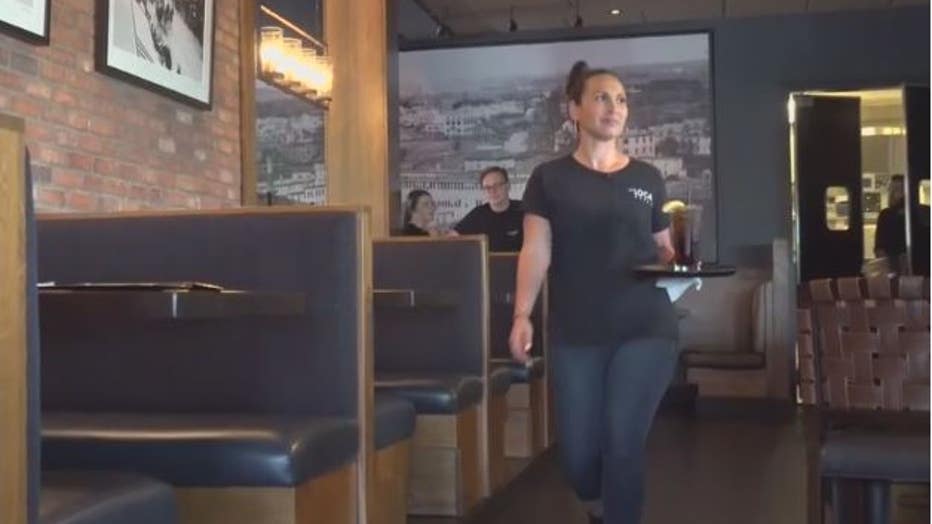 Activists say they are not just talking about restaurant workers, waitresses, and nail techs - but home health care workers and hundreds of thousands of people.

"If you were already paying $11 an hour pre-pandemic and you had to switch up to $15 an hour post-pandemic - that's a 30 percent payroll increase across the board," he said. "This affects quite a lot of people in different ways so you've got to be able to keep those lights on and build a community around that."

Building community - he says - by doing right by your workers.

"If you want to stay in business for the long haul - you're not going to be able to do it by yourself," said Ihentuge.

"You make your money as a business owner, but you don't make excessive money off the backs of workers who also need to survive," said Maricela Gutierrez of One Fair Wage. "So this is a partnership between both of us." 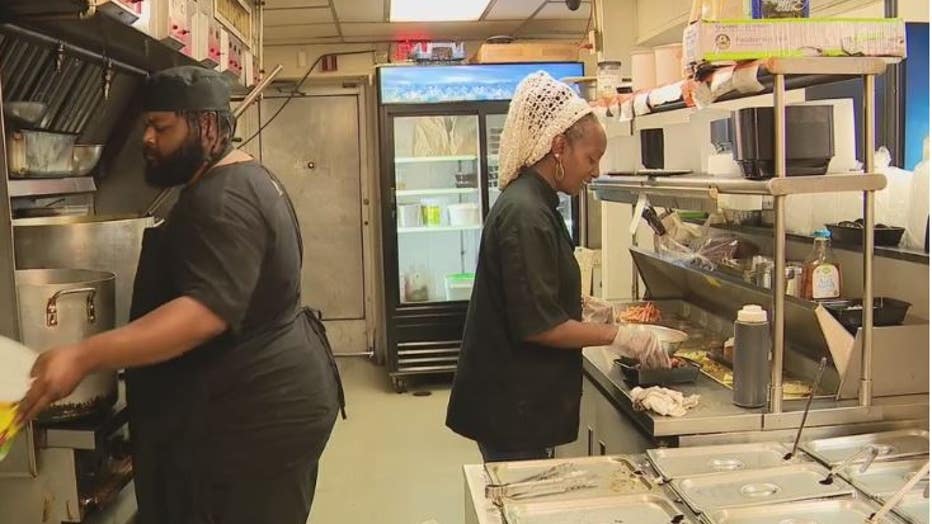