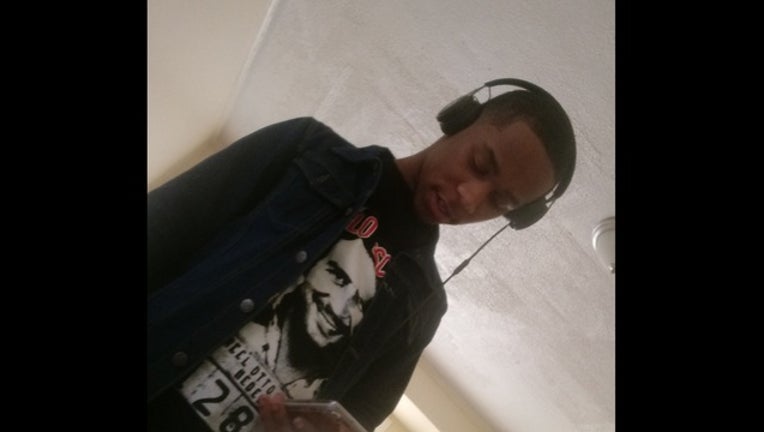 Christian left home after having a disagreement with his mother. she reported that after leaving, he went to Georgia to live with his sister but recently returned to the Detroit area and has not come home.

Christian is in good physical and mental condition.

If anyone has seen Christian McKay they are asked to please call Detroit Police's Eight Precinct at 313-596-5840 or Crime Stoppers at 1-800-SpeakUp.