Doctors make it clear all patients are different, but Braydin Lewis has been able to beat this cancer and should be able to live a normal life.

MOUNT CLEMENS, Mich. (FOX 2) - Braydin Lewis, originally from Indiana, came to live part-time in Michigan to play for the Metro Jets, a Junior Hockey League club, and ended up in the biggest fight of all.  The 18-year-old hockey star's greatest victory came off the ice, beating brain cancer.

"I’ve never been through anything like this before in my life," Lewis said.

Medical tests found a tumor the size of a golf ball.

"What makes proton beam therapy unique is that we can get to where it needs to, which is the cancer, and then really stop (it) on a dime," said  Dr. Prakash Chinnaiyan. "It prevents a lot of the normal tissue around it to receive any unnecessary dosage of radiation.

"When discussing the case we talked that his prognosis was a very aggressive cancer, but we treated it aggressively." 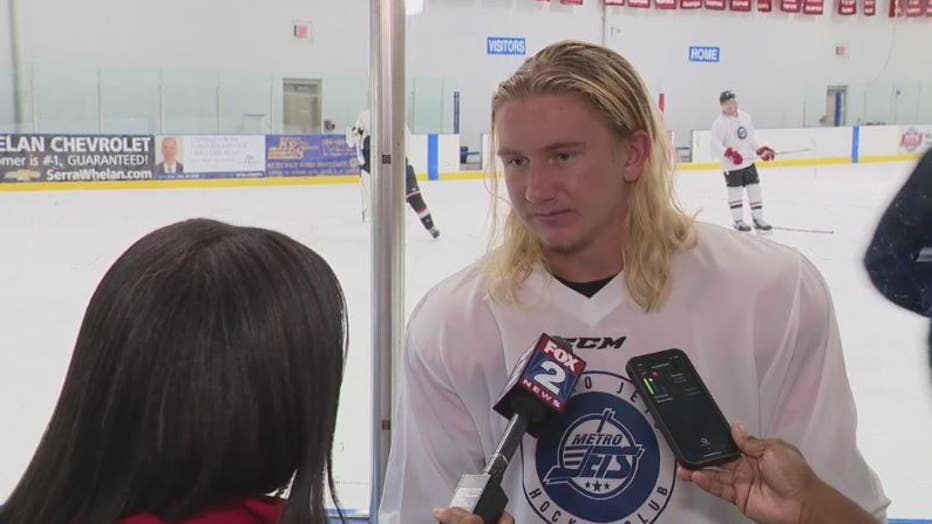 Doctors make it clear all patients are different but Lewis has been able to beat this cancer and should be able to live a normal life.

"The odds are on his side and we’re going to be able to control this tumor for the years to come," the doctor added.

Throughout his treatment Lewis has had the support of his teammates and coaches.

"That culture really helped as far as approaching this as a family and we wanted to be there for them," said Coach Justin Quenneville.

As Lewis practices with this team he says he not only have confidence in his medical team but also in himself and he never stopped believing he would one day be a cancer survivor.

"It’s what I was expecting, that was my next goal," Lewis said. "I had a goal that I wanted to be here, and I kept a positive mindset and I pushed myself, and I’m here." 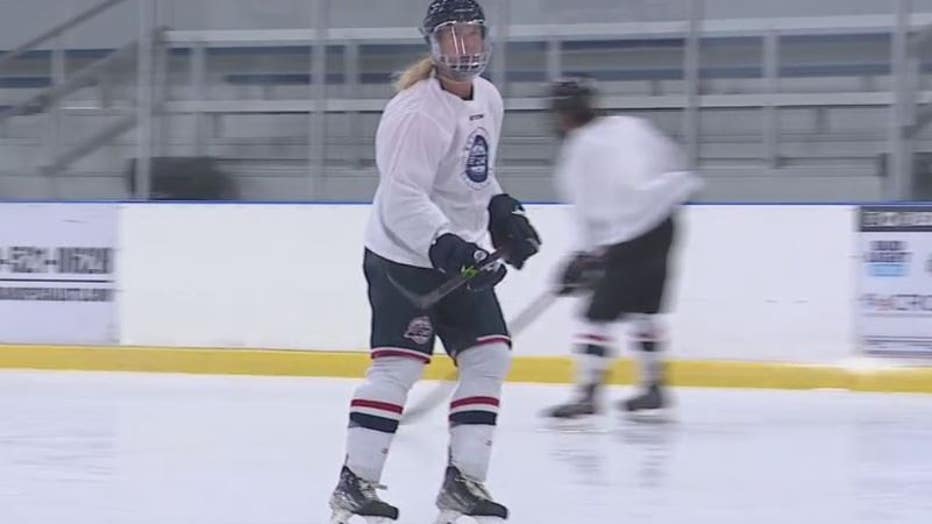