DETROIT (FOX 2) - Two suspects were arrested Monday for the shooting and killing of a 16-year-old on Detroit's east side.

Rayne Dennis was shot and killed Sunday night while she was at her dad's house on the corner of Beaconsfield and Wade.

2 arrested in murder of 16-year-old girl

Rayne Dennis was shot and killed Sunday night while she was at her dad's house on the corner of Beaconsfield and Wade.

On Monday SkyFox was overhead in Westland as police arrested two suspects wanted in connection with the murder: a 22-year-old male and a 32-year-old female.

"She didn't deserve any of this, she just got here a couple of hours before that," said the victim's father.

Investigators say the two suspects had gotten in some kind of altercation with the teenager. They left, but then fired a single shot through the front window killing the girl.

"It seems like the victims are getting younger and younger as soon as I clicked on the news I saw it," said Denequa, a neighbor. "I didn't know it was a 16-year-old."

Rayne's father says the male suspect has a child with one of his family members. 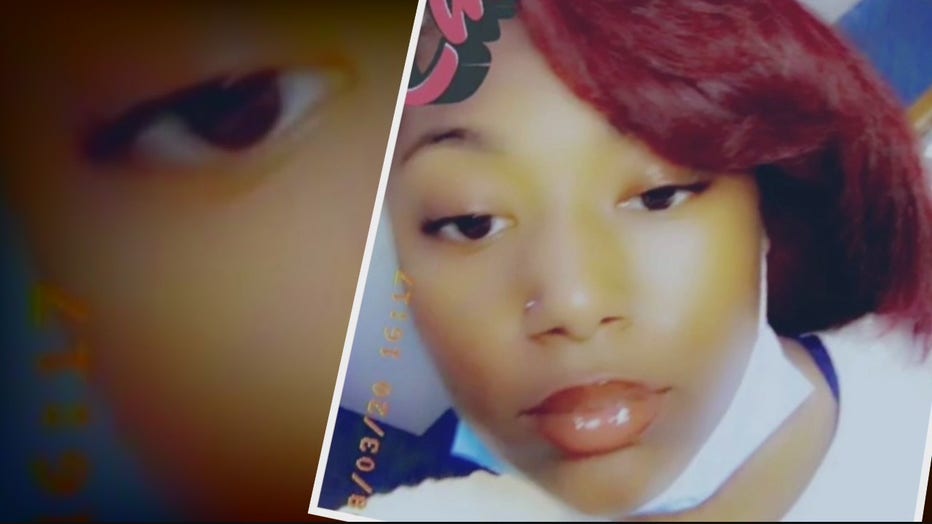 He can't understand why anyone would want to harm his daughter.

"It's just all unfortunate didn't have no regard for life, didn't decide to think about or nothing, you know what I mean."

In addition to the two suspects in custody, police have identified 23-year-old Alexis Reeves as a person of interest. They believe she may have crucial information about the case and they would like to speak with her.