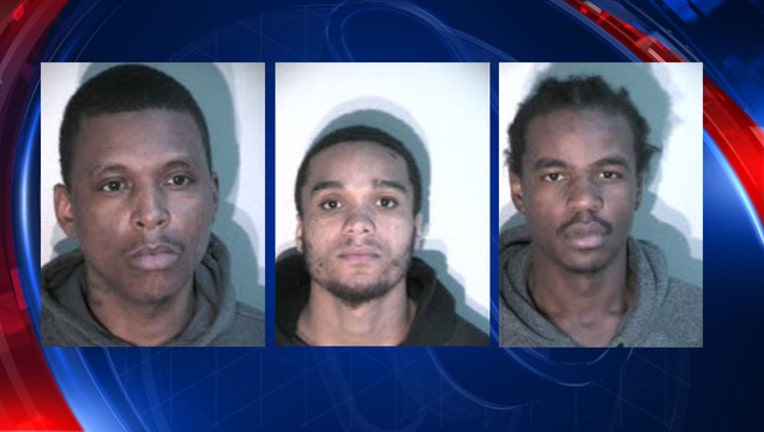 DETROIT (AP) - Three men are facing murder charges in the fatal shooting last month of a 3-year-old girl inside a Detroit home.

Street's lawyer Nicole James says Monday she was awaiting information on the case and had no comment. The Associated Press left messages seeking comment from lawyers for Kendall and Burks.

The indictment was unsealed Monday.

The girl identified as Anaiya Denise Montgomery was shot about 2 a.m. on March 27 after a man forced his way into the home and opened fire. Two men inside the home also were wounded.