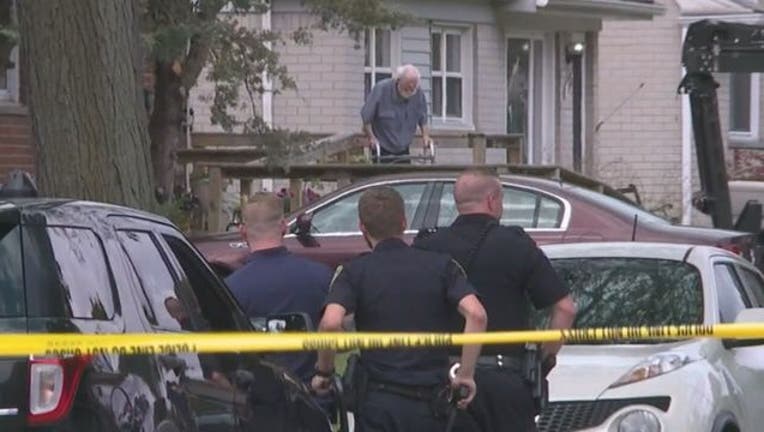 GARDEN CITY, Mich. (FOX 2) - A 75-year-old man has been arrested after a two-hour stand-off with Garden City police.

Officers got a call about two people shot inside a home on Belton near Cherry Hill Monday morning.

Police were able to get the injured man and woman out of the house and transported to the hospital. The SWAT team was eventually called in when the elderly man refused to come out.

He surrendered peacefully a couple hours later and was taken into custody.

Police haven't said yet why the shootings may have happened. Police also haven't specified how the man knew the two people that were shot.