As some medical workers from Beaumont receive their second dose of the COVID-19 vaccine Tuesday, the question now becomes how the distribution of the vaccine will meet the demand for the general public.

As some medical workers from Beaumont receive their second dose of the COVID-19 vaccine Tuesday, the question now becomes how distribution of the vaccine will meet the demand for the general public.

"Phase 2 is going to be when anyone can go to a pharmacy or provider and get it," said Dr. Mouhanad Hammami, chief health strategist, Wayne County. "That is anyone who is 16 and older."

But how soon we get to the second phase is based on certain factors, Hammami said.

"Depending on the availability of doses and how many vaccines that are around," he said.

Currently, two vaccines by Pfizer and Moderna are being used for vaccinating but others are under review 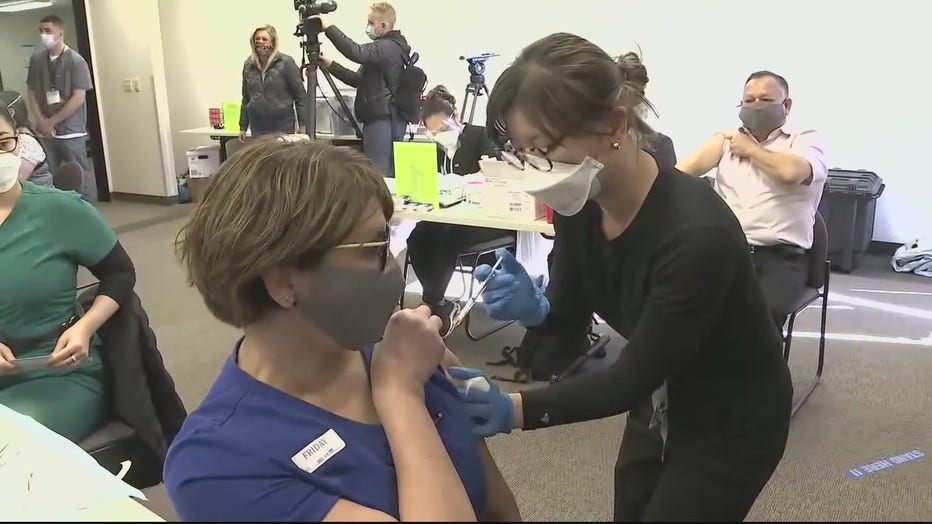 "If we get the third and fourth one that I know the FDA is considering, that would diversify the vaccine and increase our amount. This would  (get it) faster to the general population," he said.

Another factor is the refusal of those declining to sign up for the shot. Officials in Ingham County report that nearly a third of those who were eligible to take the vaccine has declined.

And in Wayne County just over a half of first responders have agreed to the vaccine with about 600 of 1,600 declining to be vaccinated.

"The fewer people in these priority groups willing to take the shot, the more it is going to move us faster to other phases," Hammami said.

But when the vaccines are available for the general public they will be notified with public announcements through media as the state works with health care providers and health systems. 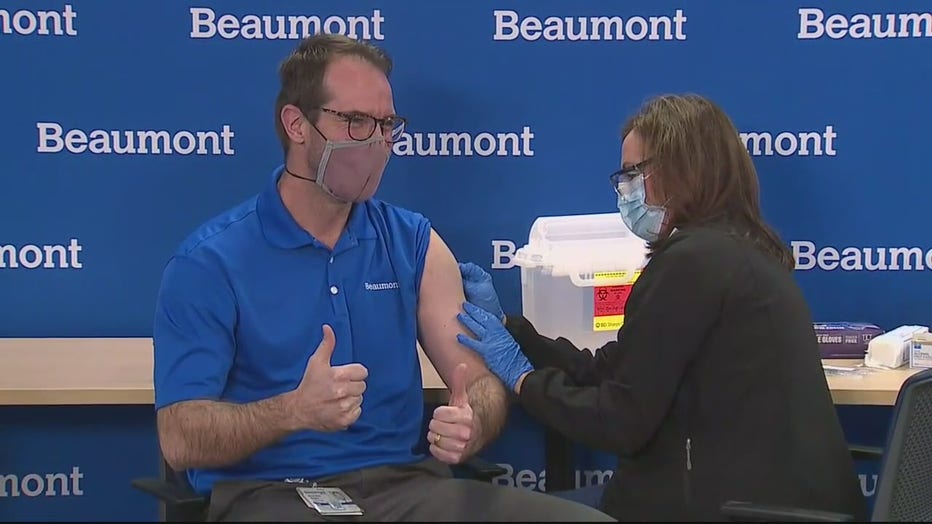 The general public will also be able to get vaccinated much like receiving the flu vaccine - but first Hammami recommends asking your doctor or family health care provider if you can receive the vaccine.