FOX 2 - The White House is honing in on Michigan-releasing this report highlighting how housing and income have done well under the President's leadership.

One part they're boasting about is the USMCA which replaced NAFTA.

"Joe Biden refused to renegotiate NAFTA, Donald Trump did. And really the new US Mexico Canada agreement has really tough provisions that will restore Detroit as the auto manufacturing city of this hemisphere," said Peter Navarro, Donald Trump personal adviser. "And then if you go to Sterling Heights, and you think about the difference between Joe Biden and Donald Trump on defense spending, Biden and Obama cut defense spending dramatically by 16 percent and really destroyed combat readiness. Donald Trump has engaged in a historic defense budget increases. And so you have the General Dynamics plant in Sterling Heights making things like the Stryker vehicle"

Navarro also heads up trade and manufacturing initiatives for the White House.

Sen. Bernie Sanders spoke to FOX 2 about the report. He bottom lines it like this.

"People who are thinking about voting for Trump might want to ask him, why after four years he has not moved to raise the starvation, minimum wage above $7.25 an hour? Why does he not believe in equal pay for equal work, While we are not creating millions of jobs, rebuilding our crumbling infrastructure, so no I do not accept the fact that under Trump the working class of this country has done well."

Navarro also spoke about fracking. Sen. Sanders wanted to end it all completely. Biden has said he would only limit new permits, not squash it all together. 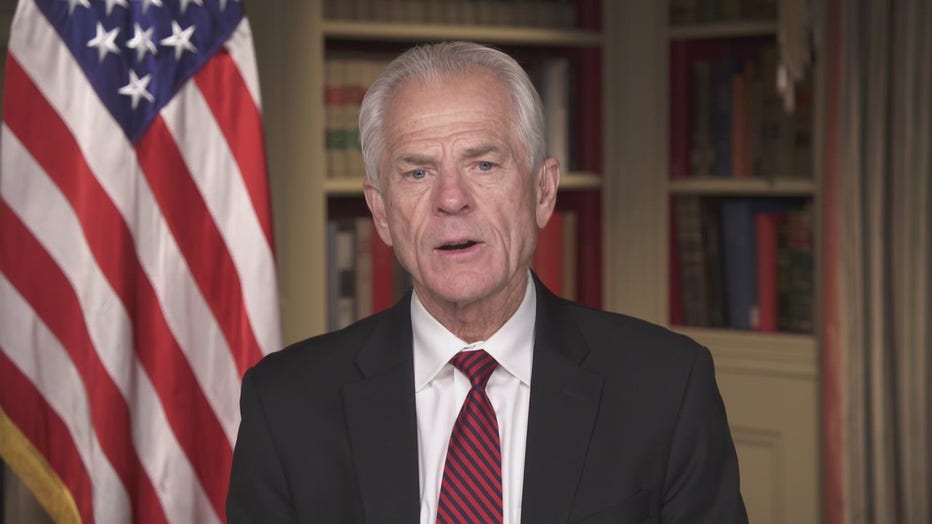 Navarro says that the northern edge of the lower peninsula depends on it. There are 9,000 fracking wells there.

"That employs over 50,000 Michiganders who directly or indirectly benefit," Navarro said. "President Trump proudly supports that industry - so there's a really interesting choice there. And then, the tariffs. Joe Biden made it clear he will repeal the Trump tariffs. But if let's think about that, you have, for example, Traverse City, the cherry capital of the world. When they needed help, the nation of Turkey was dumping cherries in the market and the president came through with stiff tariffs and did something to protect Traverse City."

Navarro points to NAFTA under Biden's watch for hurting the American worker.

Sanders says it's under the Trump administration that we've seen factories shuttered and the rich get richer. 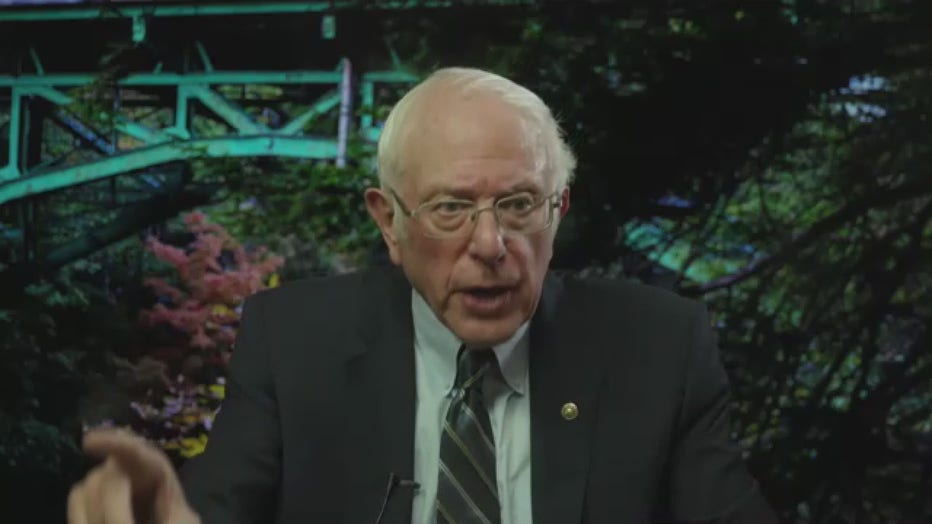 "We are going to have a trade policy that works for American workers," Sanders said. "We are not going to give corporate welfare to large corporations who then shut down in America and move abroad. We're going to hold them to a very high standard. If you want help from the federal government that you invest in America and you pay workers here a living wage."