DETROIT (WJBK) - Most of us have experienced that sinking feeling when you see flashing lights in your rear view mirror. You're getting pulled over. A lot of times it doesn't end well.

But, that wasn't the case for a Detroit woman pulled over this week.

It was another night on patrol for two Detroit police officers out of the Sixth Precinct. Body camera footage shows officers Kakish and Pierce inside their patrol car, just after pulling a woman over for a broken tail light on Joy near Trinity.

They step out and it looks like they might be writing a ticket - but then the driver gets a surprise.

"I know it's the holidays and you know what me and my partner are going to do, we're going to give you a $50 gift card," the officer said.

The driver responds with a scream of joy.

Come to find out, the woman had young children in her car and was low on money to feed them. She says she just put the last $2 she had, to put gas in her tank.

The officer tells her that he and his partner paid for gift card together to give to the right person and by the sounds of the mother's shrieks of joy - they found her.

"I hope this helps," the officer said. 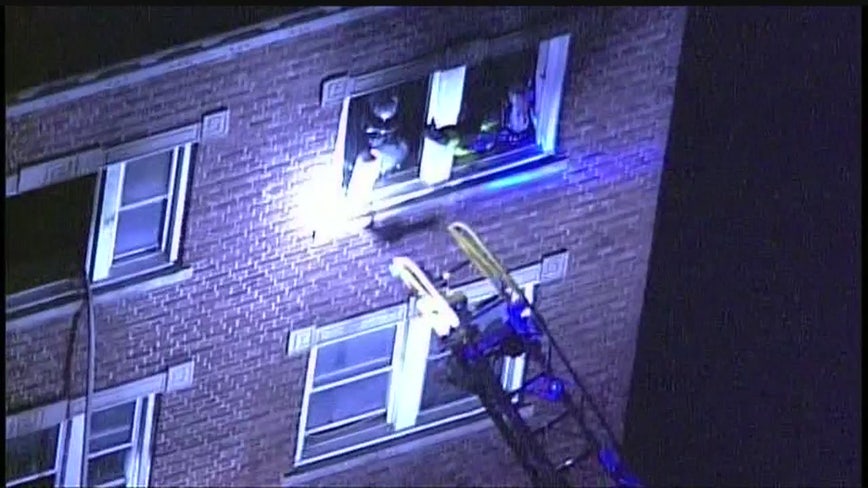