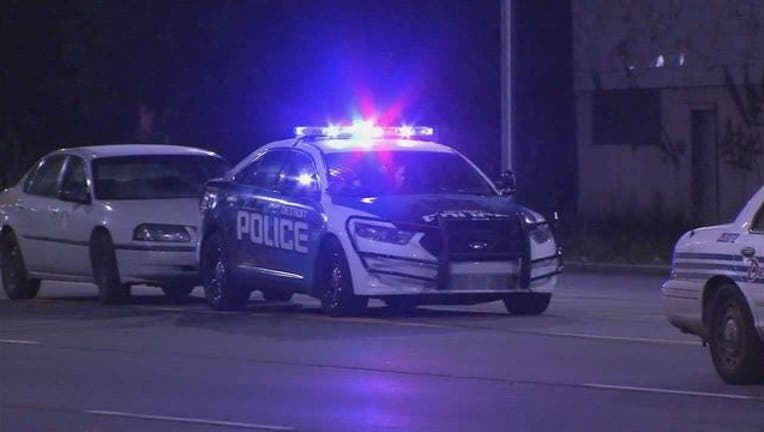 Police were called to the Clairmount Ave and Lodge intersection Tuesday morning around 8 a.m. by the bus driver who saw a man lying on the ground.

When police arrived, they found the victim, a 37-year-old man, dead on the scene with multiple gunshots to his body.

More details regarding the man have not been released.

This is a developing story. Stay with FOX 2 for more information.