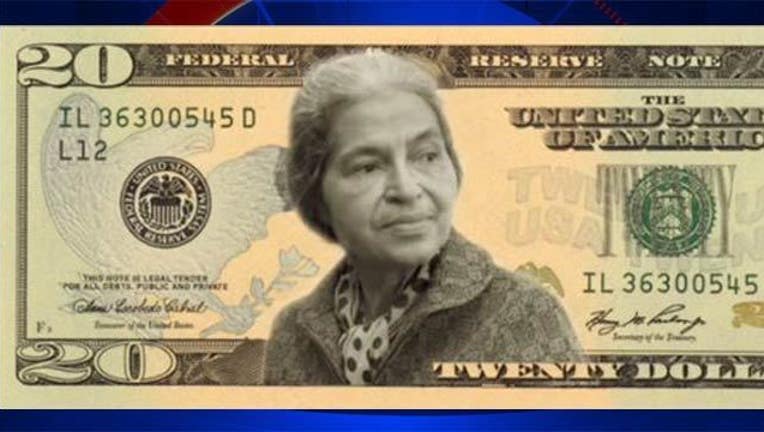 A nonprofit campaign called "Women on 20's", is trying to put the face of a woman on the $20 bill by 2020, the 100th anniversary of the 19th Amendment, which granted the right to vote to women in the United States.

People can visit the campaign's website to vote for the woman they think should replace Andrew Jackson.