Levin served for 24 years on the supreme court after creating a party to run as an independent candidate. He formed his own independent party to get on the 1972 ballot instead of being nominated by the dominant political parties. 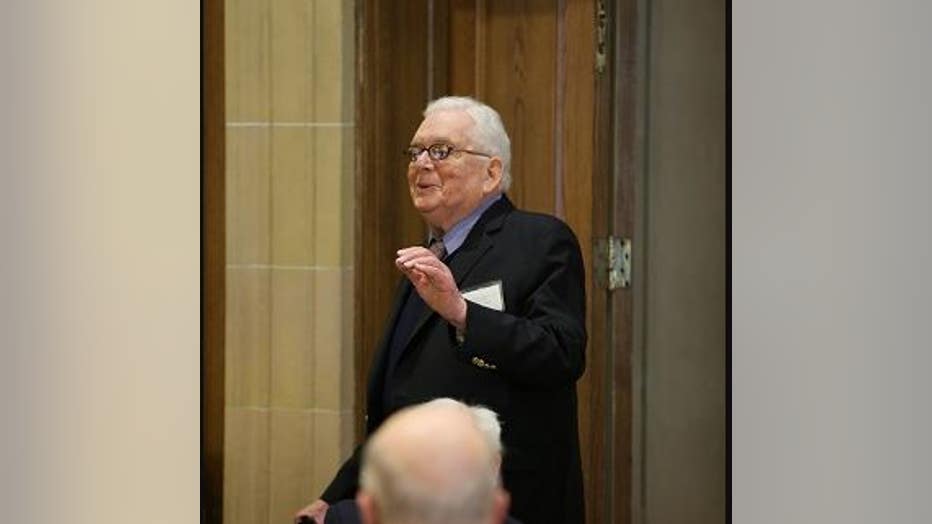 Levin won and was reelected in 1980 and 1988. Levin came from a venerable Detroit family steeped in public service.

His father, Theodore, was a federal judge whose name is on the downtown courthouse. Cousins include retired U.S. Sen. Carl Levin and U.S. Rep. Sander Levin.

“Charles L. Levin died peacefully at his longtime Detroit home this morning, surrounded by his devoted family. He was 94 and lived a full and interesting life.

"Chuck was a lawyer’s lawyer and a true independent. After serving six years on the Michigan Court of Appeals, he formed his own party to run for the Michigan Supreme Court, and he was re-elected as an independent three more times.

"You could often predict that Chuck would be the deciding vote on a case - but not which way he would come down. When he wrote a decision, whether for the majority, in concurrence or dissent, his opinions were scholarly and often read like legal treatises.

"His writing was carefully organized, well-considered, deferential to legal precedent, and sympathetic to the rights of individuals.

“My heart goes out to Chuck’s kids Amy Levin Ragen (Matt), Fredrick (Marsha), Ben and Frankie and to my dear friend Judge Helene White as we mourn the loss of our beloved cousin. May his memory be for a blessing.”